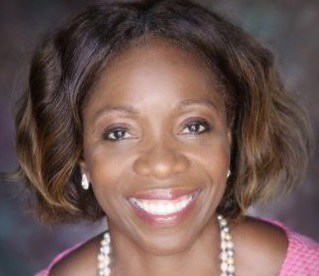 “I am a proud black woman from the island of Jamaica.”

The MassTLC 2018 Mosaic Award recipient, Jackie Glenn, proudly celebrates her immigrant roots. One of eleven children of a single mother, Jackie was driven to succeed by watching her mother and others in her native Jamaica work hard because they knew that “if you don’t work, you don’t eat.” Jackie was also taught that as you succeed and climb to success “you need to lift others along the way.” These early lessons have shaped who she is in her life and career.

As the Vice President of Global Diversity and Inclusion at Dell EMC, Jackie built programs that not only knocked down walls to create a diverse workforce, but also ensured that everyone had a “seat at the table.” Jackie sees no value in “window dressing” approaches to diversity. Her advice to those seeking to make diverse hires is to not even bother if they are not serious. To ensure that all hires feel part of the organization, managers need to err on the side of over-communication. In the absence of communication, people make assumptions, so letting them know what is going on and that they are appreciated is critically important. 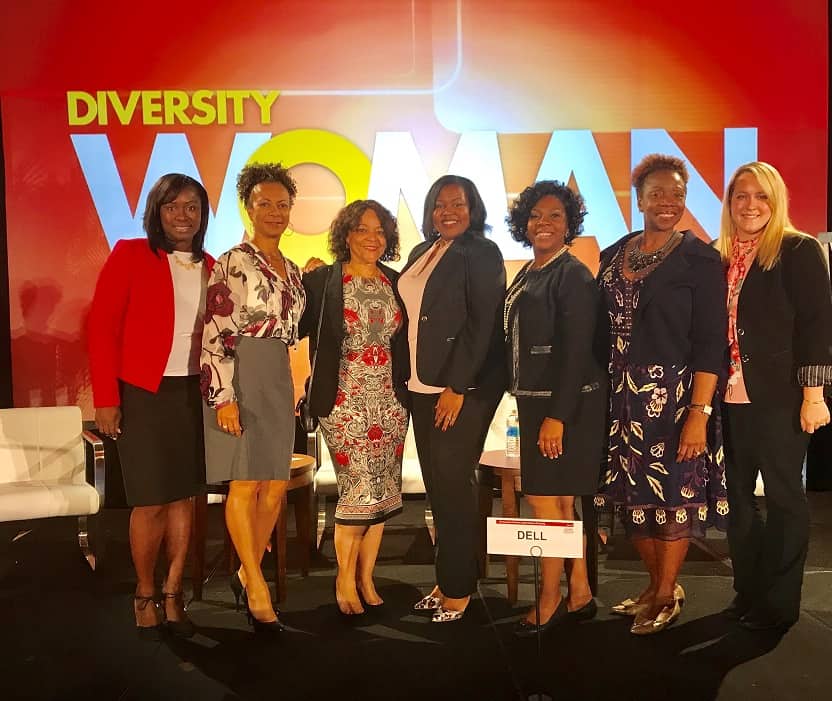 As Jackie notes, leading diversity and inclusion efforts is not for the faint of heart. It’s extremely difficult to talk about gender, race, sexual orientation, and other dimensions of diversity, and it is even more difficult to confront executives and managers about their teams’ lack of diversity.  Those are difficult conversations to have, but they’re necessary. Jackie’s approach is to be empathetic and respectful, but also direct and truthful. She does not mince words, even if she is telling the CEO that he or she needs to do better. In other words, she advises people to be bold.

Jackie’s team—or as she calls it, “the little team that did”—saw that communicative and inclusive style up close. As a manager, Jackie emphasized that no job was too big or too small, and she therefore insisted on rolling up her sleeves to work side by side with her team. She also expected that her team would help fill her shoes when necessary. For Jackie, a teamer it was recognizing a birthday or thanking the team for its hard work. For Jackie, the team was “everything” in terms of building the programs that were so successful.

Asked what programs she was most proud of, Jackie does not hesitate to answer:

Driven by the lessons of her past and her hope for her children’s future, Jackie Glenn has worked to create a legacy of lifting up others as part of her own ascent.  That legacy is why we are recognizing Jackie as the 2018 MassTLC Mosaic Award recipient.

Join us on October 3rd, to hear Jackie tell her story.