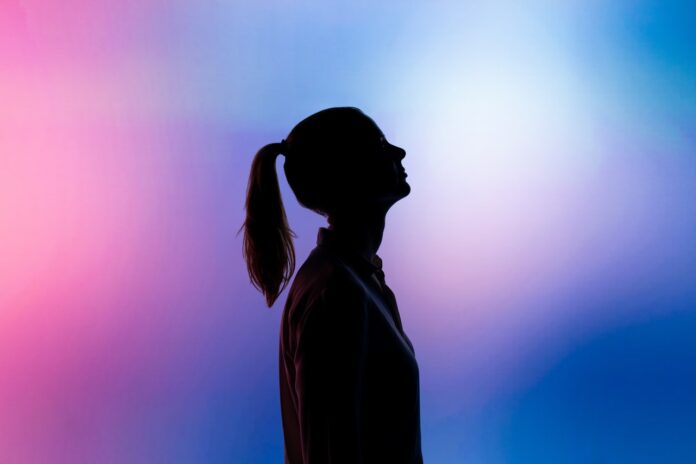 This post by Parna Sarkar-Basu was originally published by Forbes.

The last several months have been both traumatic and eye-opening for many. We’ve seen the pandemic cause devastation. We’ve also seen medical interventions and contributions hit the market quickly — from ventilators to vaccines. Many of the previous predictions have fallen by the wayside, while some predictions have vaulted forward, especially the adoption of digital platforms like Zoom that help facilitate remote work.

So, yes, the pandemic has changed the way we live, think and interact with each other — professionally and personally. I think it has also made us more innovative and paved the way for society to accept major shifts and adopt new technologies and practices like those I’ve written about before, fast.

What’s next? What technologies will become more popular, and what will the workplace look like in 2022? Here’s my take.

The space industry could become part of our go-to-market strategies.

The flying cars and droids we saw on Star Trek and Star Wars are no longer totally fictitious. Think drones, tablets and humanoid robots. Yes, the space war seems to be heating up here on Earth. Bank of America Merrill Lynch (via CNBC) projected several years ago that the space industry would grow to at least $2.7 trillion in 30 years. This prediction could fast become obsolete given the resources companies, agencies and governments are investing into what the Space Foundation estimates is a $447 billion economy — for satellite infrastructure, reusable rockets, space tourism and fueling stations, to name a few. It’s also an opportunity for innovators and entrepreneurs, as I outlined in one of my previous articles, irrespective of their industries. I think we’ll see hundreds of startups and agencies coming up with new technologies to deal with the various challenges we are trying to tackle, from cleaning space junk to growing food in space and reaching Mars. Strategists will likely be thinking about how to enter or sell in the space economy or partner with organizations that are laying the foundations for the future. It also opens doors for policymakers, lawyers, marketers and accountants — not just for rocket scientists. Granted, we have to think differently about how we do what we do in space. As long as we keep an open mind and learn new skills, we may all be able to make an impact and help grow the space economy.

Wearable tech is no longer just about fitness tracking. It is becoming smarter, and I think we’ll soon see wearables replacing even more day-to-day products that we rely on, including keyboards and mobile phones. (Yes, I mean the phones that have already made other products obsolete.) Ray-Ban’s smart glasses are one such example of these advancements. It now has a Wayfarer that incorporates camera, audio and touch control functions — without losing its fashionable look. There is also the Tap Strap 2, which allows users to control their devices using a glove-like wearable. I expect that more and more smart clothing will be customizable and will come with features that allow us to track our biometrics, analyze data and keep us connected in today’s digital society. So, yes, the wearable industry is another one I expect to boom — and one that a MarketsandMarkets report (via PR Newswire) projects will grow to $265.4 billion by 2026.

When I wrote this piece, I predicted that robots would reshape the type of work humans do and that our fear of robots edging out humans should be relatively low. With 11 million open positions as of October 2021, robots could fast become our co-workers and housekeepers. And in many cases, robots are already pitching in and helping out. In some restaurants, for example, you’ll find robots bringing food to waitstaff to allow the waitstaff to spend time with customers. In manufacturing, there could be 2.1 million jobs unfilled by 2030. If those jobs remain unfilled, the U.S. economy could lose $1 trillion, according to a Deloitte and The Manufacturing Institute study. Enter: cobot welders for hire. Startups like Flytrex have also developed delivery drones for uses like food and groceries. In short, we may need to get used to coexisting with automation. Between the open positions and people who are voluntarily quitting, robots and automation may come to our rescue and become indisposable. So, why not let the robots do the dull, dirty and dangerous jobs while the humans do more of the creative and innovative work?

The future of work is flexible.

To take advantage of all the opportunities in various industries, companies should pivot once again and demonstrate what they can do for humans versus focusing on what employees can do for their businesses. The skills and labor shortage has become one of the top three external challenges that CEOs believe will disrupt their business strategies over a 12-month period, according to a fall 2021 survey from Fortune and Deloitte. The Great Resignation suggests to me that many people may prefer work flexibility and higher pay over signing bonuses and office perks. Personally, flexibility has always been a key consideration all throughout my corporate career, and I have been fortunate to have worked at companies that valued my contributions more than the number of hours I spent in the office.

I think the sky will be the limit for professionals in 2022. They may be able to choose to work in any industry and leverage new opportunities. Companies should focus on fostering the workforce, being more empathetic and demonstrating that they care. Businesses should also reimagine and be creative about bringing people back to the office. They should help workers reskill and turn them into productive, innovative partners. Together, we can boost the innovation economy and design a better future for our children and grandchildren.