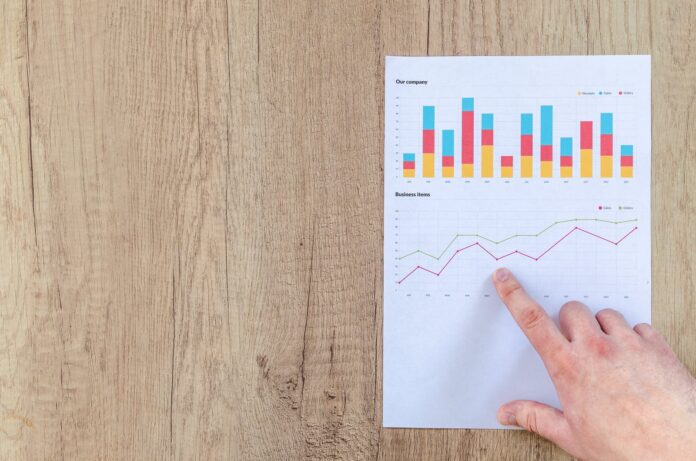 2021 was an incredible year of growth and investment for the SaaS industry.  Companies achieved all-time high valuation multiples while investors poured massive amounts into SaaS.  In the US alone, VC investment in SaaS hit $90 billion in 2021, the highest on record, with over 263 US SaaS VC deals greater than $100 million – 3x the total the previous year and 7x the total in  2015, according to Silicon Valley Bank.  Series C valuations more than doubled in the US.

SaaS: The OPEXENGINE 2021 to 2022 Financial Comparison is Here

OPEXEngine just published the latest financial and operational benchmarks to our platform.  Participants in the OPEXEngine benchmarking have full access to the blinded benchmark data for in-depth analysis.  Companies can compare detailed benchmarks showing their own performance against peers and market leaders while building budgeting, planning, and investment models.  In a series starting this week, we are sharing some of the trend data after comparing this year’s benchmarks against last year’s.

This first review looks at trends in SaaS financials, P&L expenses, and invested capital for private SaaS.  During the month of June, we will review changes we are seeing in customer-facing operations, R&D ROI, and human capital management.

Segmenting SaaS companies with revenues between $50M-$100M to only include companies with over 50% growth (ie, growth leaders), the benchmark of 80% (top quartile – 126% and bottom quartile 76%) growth hasn’t changed much since the previous year.

SaaS companies with ARR between $10m-$20M in 2021 slowed growth in 2021 to just above 50% growth (top quartile 91%, bottom quartile 19%) from almost 80% in last year’s benchmark.  SaaS companies with revenue of less than $20 million experienced the highest level of decline in recognized revenue growth YoY.  This is true, even if the company performed in the top quartile for the Rule of 40 benchmarks.

The correlation between growth rate and invested capital dropped this year for private SaaS companies with less than $75M in revenues to less than 0.2 while public market valuations remain closely tied to growth rates.  This probably reflects a larger number of private investors coming into the sector, many with a greater focus on cost management and performance improvement.

Capital raises increased for most cohorts of companies but most substantially when measured in the top quartile Rule of 40 companies.

In general, total operating expense percentages had nominal movement in absolute terms in most categories.  However, companies with revenue less than $10 million experienced the largest change in operating expenses as a % of recognized revenue.

When looking at all companies with revenues between $50M-$75M, the benchmark for the first time crossed the line from spending over 100% of revenues in Operating Expenses to just under 100% in what is expected to be a trend toward increasing focus on EBITDA and revenue efficiency.   At the same time, when segmenting by fast-growth companies (>50% growth), those SaaS companies increased overall Operating Expenses by 10% to about 120% of revenue.

While pressure on valuations off-peak 2021 values is expected due to public market volatility and macroeconomic concerns, the flow of cash into SaaS isn’t expected to abate.

According to Silicon Valley Bank, “hybrid investment in SaaS companies has remained steady, with no material drop so far in 2022, due to strong enterprise demand and multi-year contracted revenues insulating companies from volatility.”

We started to see signs in 2021 of increased focus on EBITDA and efficiency metrics such as Magic Number and R&D ROI (as measured by looking at how much new revenue was generated for every dollar invested in R&D).  We will be looking at those trends in our upcoming blogs.

We welcome the opportunity to discuss these and any other topics directly, or to help your organization optimize its execution and operations with our benchmark solutions.  Please reach out to us – at info@opexengine.com.

This post was originally published on the OPEXEngine blog.

The Only Guide to Competitive Intelligence You’ll Ever Need

PR During a Downturn