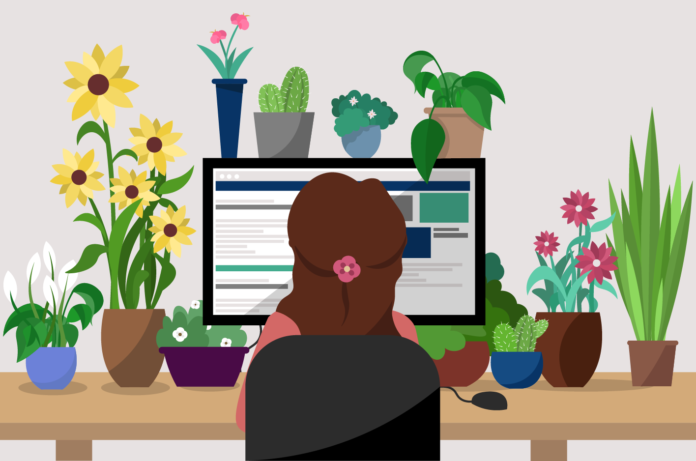 LogicManager has delivered on their promise. I’ve worked here for almost a year now, and even though culture is something we talk about a lot, I still learned something new about my very own company at their NewCo Boston session.

Attendees arrived bright and early to check out our office and grab a little breakfast. Brendan Colliton, Manager of Business Development, moderated a raw and casual conversation about LogicManager’s culture and how it contributes to the company’s success. Steven Minsky, CEO of LogicManager, and Sarah Beals, Vice President of Client Solutions, had some excellent insights into what it means to have a great culture.

So in case you missed us, here are the 3 things I learned from LogicManager’s NewCo Boston session:

1. There’s a difference between culture and “perks.”

Sarah Beals talked about a lot of the misconceptions about culture floating around the tech industry. People have the tendency to confuse culture with perks. As she said, “Nap pods and kegs in the office are interesting perks, but they’re not what get you out of bed in the morning.”

She believes that it’s the ability to have an impact on the company’s success that wakes you up.

Here, Brendan interjected to talk about a past experience he had at a larger company: “There, it was easy to feel like 1 of 120,000. But at LogicManager, whether you’re the 1st or the 1,000th person, you have an ability to move the needle.”

Sarah went on to say one thing she’s realized over the years is “there’s no such thing as the status quo.” Processes that worked for a team of 10 won’t work for a team of 25. So, on their first day, she says to new employees, “You have a fresh set of eyes on what we do here. Don’t be afraid to suggest changes.” Everyone should feel emboldened to make their jobs more efficient, more enjoyable, and more scalable.

If you’re wondering how you can create an environment where employees feel like they can make this kind of impact, set up regular one-on-one meetings, create online forms to bring up incidents, and add this question to performance reviews: “What are the key risks you foresee impacting your personal, team, or company goals.”

2. Culture isn’t something you make

Another misconception about culture is it’s a tone set from the top, that it’s something imposed by higher ups. Steven Minsky made it super clear that even if you have a vision for what kind of culture you want, it will change as your company grows. The approach he takes to creating and sustaining a good culture is to observe the phenomena already happening at his company, support the good aspects, and discourage the bad.

For example, today, LogicManager has Pizza Fridays, which are weekly catered lunches, but there’s a story to its inception. In the beginning, when there were five LogicManager employees, one person bought a pizza and invited some others to share. Then they started rotating who would buy the pizza every week. As the company grew, this sort of voluntary paying and sharing wasn’t sustainable. Steven, having observed what a giving and fun tradition this was, worked with his team to make its continuation possible. Now, a few foodies in the office get together and order a diverse range of lunch options week to week on the company’s budget.

This is just one small example of how companies can do more to encourage and cement the great aspects of a company culture that arise naturally.

About a third of the conversation was dedicated to LogicManager’s approach to hiring, because, as Sarah put it, “Who you put on the bus is more important than where you’re going.”

LogicManager puts a lot of thought into who they hire. They don’t focus as much on the tactical experience a candidate has, but on the soft skills they bring to the table, or, their strengths and attributes. The way they see it, they can teach someone what SEO is or how to build a report; they can’t teach someone how to work well with others.

The company has rigorously defined the attributes they value, which makes finding “fits” a lot more straightforward, and a lot less risky. They look for people who are innovative, analytical, and collaborative, and they design interview questions that allow these attributes to shine through.

Perhaps most importantly, they try to make the hiring process as objective as possible. As Steven put it, there are a lot of biases about gender and race out there. By objectifying the hiring process, you take an integral step towards discouraging those biases from creeping in. As he said, “Attributes are equally distributed across genders and races,” and this objective approach has enabled LogicManager to naturally build and grow a balanced team over time, where 2/3 of the senior leadership team are female. When you create an attractive culture that all people will fight to be a part of, and then you look for the soft skills that will ensure culture sustainability, employment gaps will decrease.

Anyone who knows Steven knows he’s one for analogies. In regard to culture, he says, “We’re growing a healthy garden that can sustain itself.”

If you missed the event, I hope this article gave you some ideas about how to make your workplace even better. If there is one overarching takeaway from this event, I would say it’s to make culture a priority. This means companies should place as much importance on their culture as they do sales, marketing, or any other kind of goal. Prioritizing culture, as opposed to perks, will result in amazing benefits from company success to employee happiness, which let’s be honest, go hand in hand.

Curious about LogicManager? Visit our website! Looking for your next job? Apply here!

Tackling the Ultimate “Choose Your Own Adventure” at NewCo Boston