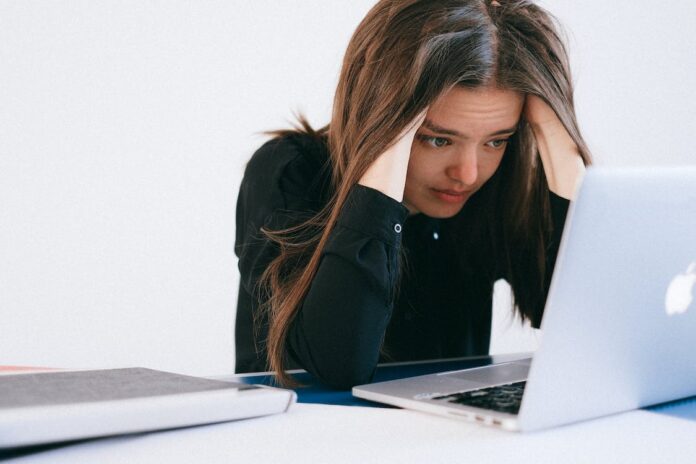 Layoffs and hiring freezes are inevitably necessary throughout an organization’s life cycle.  But the reality of downsizing employee count doesn’t make these decisions any easier.

While some companies make the headlines for handling layoffs poorly – or as shockingly as Better.com’s CEO did when he announced layoffs on a Zoom call in December 2021. To the 900 employees attending that Zoom meeting, Better.com’s CEO said that “If you’re on this call you are part of the unlucky group that is being laid off,” he declared. “Your employment here is terminated effective immediately.”

And Better.com is not alone in its impersonal, harsh Zoom firings. Uber, ZipRecruiter, and WeWork have also announced layoffs on Zoom calls.

Suffice it to say, this is not the way to announce company layoffs.

When faced with downsizing or implementing a hiring freeze, it’s best to lead with empathy and respect while keeping communication lines open.

HR professionals understand the importance of leading with empathy. However, empathy needs to be front and center when laying off employees or instituting hiring freezes, not just from human resources but the entire leadership team.

Airbnb serves as a shining example when it comes to handling its own layoffs in the pandemic’s early months. On May 5, 2022, Airbnb’s co-founder and CEO Brian Chesky sent an open letter to all employees about the need to lay off 25 percent of its workforce.

However, Chesky approached this difficult news with empathy, sharing:

“When you’ve asked me about layoffs, I’ve said that nothing is off the table. Today, I must confirm that we are reducing the size of the Airbnb workforce. For a company like us whose mission is centered around belonging, this is incredibly difficult to confront, and it will be even harder for those who have to leave Airbnb. I am going to share as many details as I can on how I arrived at this decision, what we are doing for those leaving, and what will happen next.”

You can read the announcement here.

Tip #2: Treat Your Team with Respect

When informing your team of layoffs or hiring freezes, remember to treat them with respect.  Be honest and transparent with the process and what employees can expect to happen over the next few days, weeks, or months.

Airbnb’s Brian Chesky did an excellent job at respecting his team – for those leaving and for those staying behind.

In his open letter to Airbnb employees, Chesky explained the following:

Chesky’s letter was well-received by employees because he went into great detail about why and how the decision was made. But, it was more than that.  He showed vulnerability and true respect for his employees, offering them support as they move to their next job.

No matter how well the message is communicated, leaders must keep in mind that when communicating layoffs to employees, this is still a time of stress and anxiety for employees. So, keeping lines of communication open is critical to the downsizing or hiring freeze process.

Encourage employees to ask questions in a supportive, non-judgmental environment. Offer external resources and support, like Airbnb. Be accessible to employees during the transition.

And, don’t forget the employees who are staying.  They may also have questions about how the layoffs impact their job or workflow. Additionally, they may worry that their jobs aren’t secure.

In these instances, you can’t over-communicate. Open and honest communication at all steps of the process will help your employees – former, current, and future know that you’re an organization that values their contributions with genuine care.

This post was originally published on the Cangrade blog.