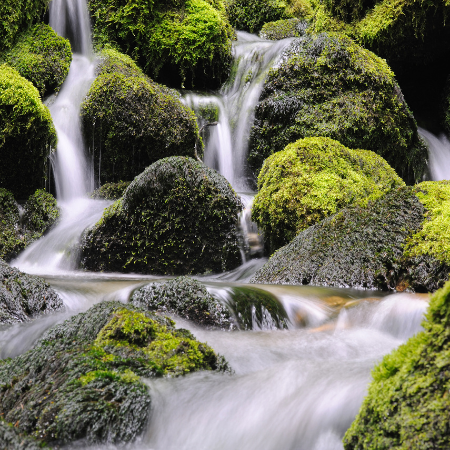 What’s the best way to establish and maintain team norms that guide people’s behavior and improve their results? Hear insights from Alexander Caillet and Amy Yeager at Corentus, Inc. and vivovii’s Stephen Jones and Shivanee Sen.

Think back to a time when you joined an unfamiliar team, perhaps after changing jobs to a whole new organization. During your first few months, you probably learned quite a bit about that team’s norms: their characteristic ways of operating. These norms may not have been spoken, particularly if they weren’t ones that the team consciously chose to adopt. Maybe nobody told you, “Everyone here runs 5–10 minutes late to meetings,” “Senior leaders always speak first,” or “If you’re silent, people assume you agree.” (Those types of unspoken rules are called implicit norms.) Or maybe your onboarding covered some explicit norms that the team had defined, like “All meetings need an agenda” or “Reply to all client emails within 24 hours.”

Both implicit and explicit norms can have a strong impact on the experience of being on a team, as well as on how that team performs. However you’d characterize that team you had in mind (productive or unproductive, cohesive or divided, inspiring or infuriating), norms undoubtedly played a role. To manage team norms effectively, try following the 6 tips.

Tip #1: Stick to a few key norms for your team.

It can be tempting to draft a long list of team norms, to help ensure that you cover all the bases. However, the more norms you define, the harder it will be to keep track of them all. Aim to keep your set of norms short and sweet, focusing on the key areas that make the biggest difference for your team.

Some of the most influential norms are sparked by insights that emerge in the moment as teams go about their work. If a team leader, member, or coach notices a behavior pattern that’s making it harder to achieve the team’s goals during a meeting—like arriving late, going off on tangents, or talking over each other—they can call attention to it and prompt the team to set a norm addressing that behavior. (This replaces an unwanted implicit norm with a more desirable explicit norm.) Again, you want to avoid norming overwhelm, so try to add just one new norm at a time.

Tip #3: Address norms at major transitions for the team.

One natural time to address norms is when a new member is transitioning onto a team, just beginning to learn how things work and what’s expected. You can help them out by discussing the norms you’ve established and the reasons behind them. Significant full-team transitions may warrant a discussion of norms as well. Many teams worldwide experienced a sudden, unexpected transition to full remote work early in 2020, due to Covid-19 concerns. Added to the inherent stresses of the pandemic was people’s uncertainty about what was and was not acceptable in their new work environment. (When is it acceptable to go off camera? How much scheduling flexibility is allowed to manage home life? How casual is too casual for work-at-home attire? And so on.) Whenever ambiguity about collective expectations may lead to stress or confusion, it’s best to head off speculation by discussing norms directly.

Make sure your norms clearly spell out what members are expected to do or to avoid doing. A norm like “Be respectful” or “Create a welcoming environment” leaves lots of room for interpretation; different people may have conflicting ideas about what it means to show respect or welcoming. If you do use a general statement of that sort, take time to define specific behaviors within that category (e.g., “respectful behaviors” or “welcoming actions”).

Tip #5: Enlist all members of the team in discussing and setting norms.

Engaging all members in discussions around norms helps to ensure that everyone understands them, buys into them, and can commit to follow through on them. It also helps to avoid unintended negative consequences for individuals on the team. For instance, suppose a team leader wants to set a cameras-always-on norm for video conferences, with the intention of helping people feel more connected. In checking with the team, they might realize that some members experience fatigue, headaches, and trouble concentrating after long periods on video—so a more flexible norm would be more in service to the team as a whole. Team discussions may also reveal relevant cultural differences (e.g., in approaches to communication, decision making, scheduling, and so forth) that are important to consider.

A team’s norms should be active influences on its day-to-day interactions and ways of working. There are a variety of ways to help make that happen, including printing and posting your list of norms; restating the norms (or a subset of the norms) at the start of team meetings or work sessions when they’re particularly relevant; and—most important—calling out any deviations from the norms. The real test of a norm’s effectiveness is what happens when it gets violated. If nobody says anything when norms don’t get followed, those norms quickly lose their meaning for the team.

Across these six tips, the most important guideline is to simply remember to keep team norms in mind. Recognize that they have a powerful influence on individual members and the team as a whole, and look for opportunities to ensure that influence is a constructive one.

Amy Yeager is the Chief Knowledge Officer at Corentus, Inc., a consulting, coaching, and professional development firm, and is co-author of Introduction to Corentus Team Coaching and Conversation Transformation. At Corentus, Amy leads the research and development of instructional materials for both clients and practitioner trainees. 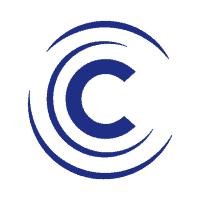