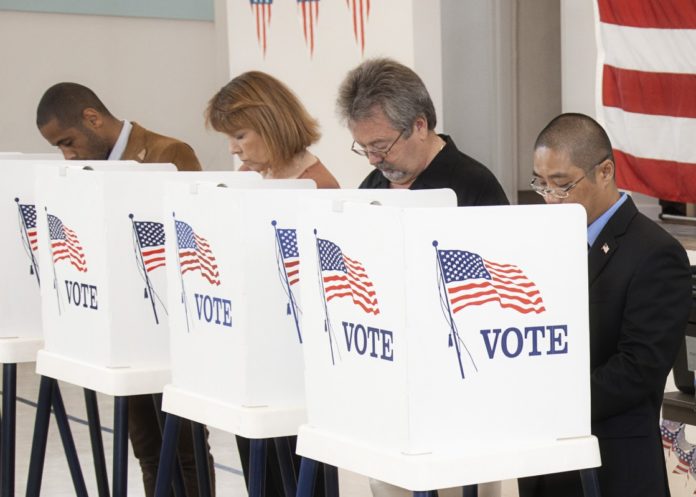 In 2018, Massachusetts voters will decide the fate of The Fair Share Amendment, also known as the Millionaire’s Tax. If passed, the Fair Share Amendment would amend the Massachusetts Constitution by changing its provision to tax all residents an equal share of their income. It would specifically tax 4% on income over one million dollars. The projected $2 billion per year in additional tax revenue would be designated for education and transportation, areas both very much in need of investment.

While there is no dispute that the state must invest to ensure that Massachusetts has a first-class education system and reliable, accessible transportation, there is some dispute regarding how these funds can be obtained.

MassTLC’s Board of Trustees hosted two of the state’s leading research organizations that have been studying the proposed amendment—the Massachusetts Budget and Policy Center (proponent) and the Massachusetts Taxpayers Foundation (opponent)—to learn more about the risks and rewards of this proposed amendment. We’ve summarized some of their key points below and encourage further reading on both their websites.

The Fair Share Amendment was proposed in 2015 by Raise Up Massachusetts, a coalition that collected more than 157,000 signatures from Massachusetts voters. In 2016 and 2017, the measure won the two votes by the full state Legislature that cleared the way for the Fair Share Amendment to be on the November 2018 ballot. That said, the constitutionality of the ballot question is expected to be challenged in the Supreme Judicial Court by interest groups opposing the measure seeking to prevent it appearing on the ballot. Their lawsuit is expected to be filed in October and an opinion would likely come down in the spring/summer of 2018.

MassTLC’s diverse membership holds a variety of views ranging from strongly support to strongly oppose. As such, MassTLC cannot take a position on whether to bring the question, but will continue to educate our members with data and various viewpoints to help the community make their most informed individual decisions. Given the strong likelihood that the Amendment could make it through the courts and be approved by the voters, MassTLC is working with various stakeholders and tech leaders to develop a perspective on how the funds should be expended to be sure key education and transportation investments have the intended impact, an outcome supported by all parties.

MassBudget and Policy Center’s support of this amendment stems from the critical need to invest in our education and transportation systems, and the inability of the legislature to act without being blocked by special interest groups. MassBudget has conducted extensive primary and secondary research on the impact such a tax would have on our economy and how other states have fared after implementing such a tax.

They point to the fact that peer states where our millionaire’s might flee, such as New York and California, have higher tax burdens. Additionally, MassBudget notes that, although all residents of Massachusetts share a common flat income tax, the burden on those with higher overall incomes tend to have a more diverse revenue portfolio beyond salary income (ie, investments) which are taxed at lower rates and therefore they are taxed at a much smaller overall effective tax rate.

The Mass Taxpayers Foundation’s opposition stems from procedural issues and their belief that the proposal is not sound tax policy. They are concerned that the $2 billion projection cannot be counted on consistently year over year. They view this revenue as volatile and highly dependent on the success of the economy. They are also skeptical of that the funds will go as promised to education and transportation or to the most pressing programs/projects within those two areas.

They are also concerned that amending the constitution leaves little or no options should the Fair Share Amendment yield unintended consequences once implemented. MassBudget notes the successful gas tax as an example of a constitutional amendment for specific purpose that has been implemented as designed. Mass Taxpayers also notes that even if the funds go to education and transportation, that money is fungible, and the legislature could reallocate other existing funding away from education and transportation to compensate.

You can find more information and research at both Massachusetts Budget and Policy Center and the Massachusetts Taxpayers Foundation. Time will tell whether challengers are able to stop the Amendment from going on the ballot and what the voters will ultimately decide (though polling suggest that voters, who are mostly not adversely impacted, will vote in favor of the tax). Whatever your opinion about whether or not it should be on the ballot, now is the time to start thinking how we can ensure it is allocated and ultimately invested in ways that cause meaningful improvement in our talent ecosystem.