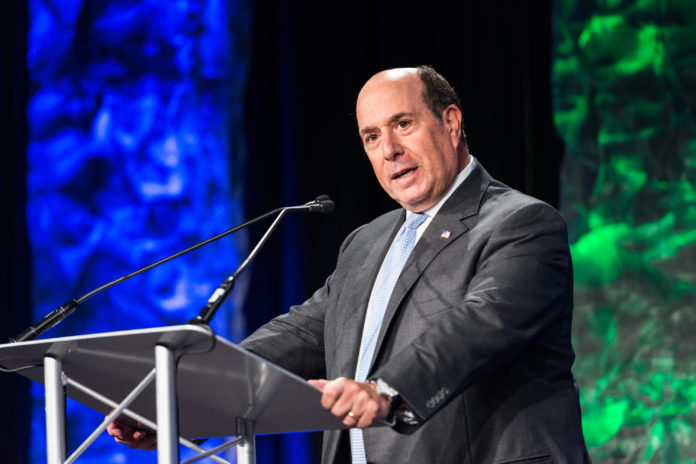 At the end of 2015, Kronos CEO Aron Ain announced a (radical, to some) new vacation policy in a company-wide video: beginning on January 1, 2016, all Kronos employees would have access to unlimited vacation days.

Nearly two years since the policy’s implementation, Ain, who was named the 2016 “CEO of the Year” by MassTLC, shares the details of Kronos’ experience — from what prompted them to make the change right up to how they measured the effects of that change — in an article published in the November-December 2017 edition of Harvard Business Review. He’s calling 2016 their “best year ever” – and they have the data from the new policy to prove it.

Contrary to what one might assume, not every employee was on board for the switch at first. But Ain, recognized in the industry as a leader in workplace management and culture, addressed concerns head on, boosting employee engagement and curtailing voluntary turnover in the process.

In his own words, “You can’t even think about making a change like this unless you have fundamental trust in the people who work for you. I’ve always tended to have such trust, partly because every time I’ve extended it, people have shown my judgment to be correct.”

You can read the full article by Ain in HBR here.