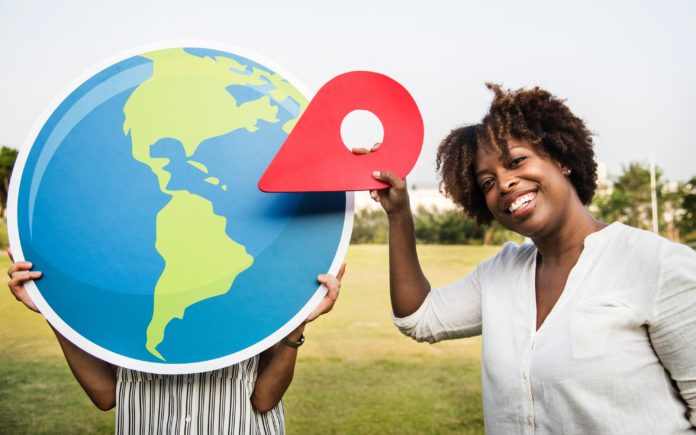 Will anti-immigrant sentiment in the US deter the next generation of tech leaders and founders from coming to America? It hasn’t happened yet, says Andrew Moore, Dean of Carnegie Mellon School of Computer Science – but he’s genuinely concerned.

Moore, speaking to Recode Decode host Kara Swisher in a recent episode of her podcast, noted, “If we appear to have a society which doesn’t welcome folks from elsewhere then of course any sane brilliant scientist will end up going to Canada or Singapore or Zurich because they’ll be able to get the best of both worlds.”

While Moore is careful to point out that the number of global applicants to Carnegie Mellon remains high, he raises valid points. Immigration, though hotly debated topic globally, is an especially important matter within the tech world. Research indicates that a loss of incoming foreign-born talent could have a huge, negative impact on economic development, both nationally and locally here in Massachusetts.

Recent data shows that 51% of American startup companies valued at more than $1 billion have at least one immigrant founder. Plus, in 2016, all six American winners of the Nobel Prize in scientific and economic fields were immigrants. What will America’s tech industry look like without access to that talent?

Read (or listen to) more of what Moore has to say on the issue on Recode: If they think immigrants aren’t welcome, tech’s future leaders might never come to America.