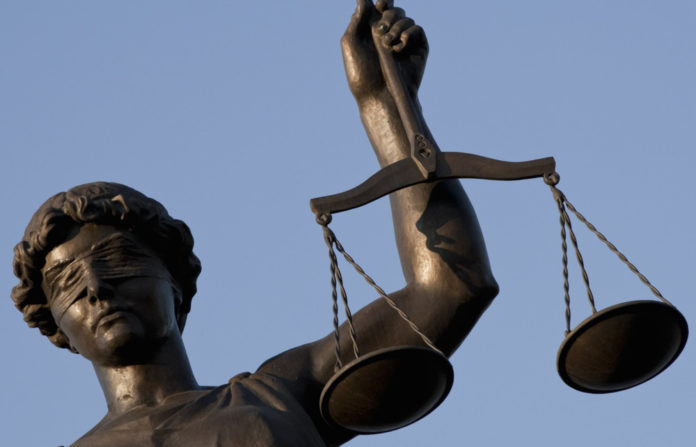 The Massachusetts tech community values the contributions of immigrants as innovators and job creators. When President Trump issued an Executive Order to restrict travel to the U.S., it had an immediate impact on the Massachusetts economy. As the state’s largest tech association, MassTLC took action to ensure that the judiciary understood what was as stake when they considered whether the Travel Ban violates U.S. immigration law or the Establishment Clause of the U.S. Constitution.

President Trump issued a series of Executive Orders to “protect the nation from foreign terrorist entry into the United States,” collectively known as the Travel Ban. These orders suspended entry into the country of immigrants, initially from seven majority Muslim nations. Tech leaders recognize that immigrants serve an important role in tech organizations, fueling our economy as job creators and innovators. As the voice for tech in Massachusetts, MassTLC put together a fact-based assessment of The Economic Impact of Immigration on the U.S., and made this information available to decision-makers in the various courts considering the issue.

When the first Executive Order (Travel Ban 1.0) was issued on January 27, 2017, MassTLC set out to catalogue the impact of the policy on tech companies in Massachusetts. The organization reached out to tech companies and began collecting testimony from those affected.

Within less than two months, the Executive Order was replaced with a new Order that exempted currently employed immigrants (Travel Ban 2.0), making the experience of today’s immigrants working at tech companies mostly irrelevant. Undeterred, MassTLC set out to conduct comprehensive research on the impact of immigrants from the affected nations on both the national and state-wide economies.  This research became the basis for a series of Amicus Briefs relating to Travel Ban 2.0 that we put together with our legal team at Foley Hoag the following cases:

After the matter wound its way to the U.S. Supreme Court, the President, again, issued a new Executive Order (Travel Ban 3.0), replacing the prior Order and changing some of the affected countries. This new Order triggered new legal challenges, to which MassTLC again responded with information on the impact that the revised Travel Ban policy would have on our economy. We again filed Amicus Briefs:

The U.S. Supreme Court is expected to hear oral arguments regarding Travel Ban 3.0 on April 25 2018.