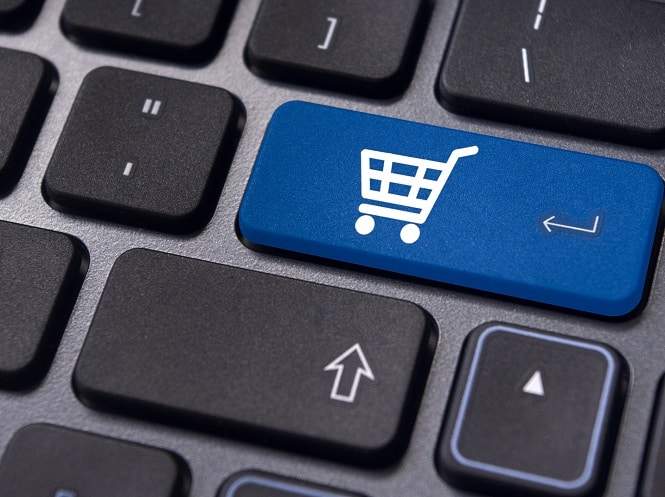 In a landmark 5-4 decision this week, the U.S. Supreme Court dealt a blow to online retailers by reversing its 1992 Quill v. North Dakota decision, thus clearing the way for states to compel the collection of sales tax by online retailers, even when the company has no physical presence or nexus with the state.

Chief Justice John Roberts argued in a dissenting opinion that “e-commerce has grown into a significant and vibrant part of our national economy against the backdrop of established rules, including the physical presence rule,” and that alterations of this magnitude “with the potential to disrupt the development of such a critical segment of the economy should be undertaken by Congress.”

The Court’s recent ruling has been welcomed by state legislators, particularly here in Massachusetts coming just days after a “Millionaire’s Tax” ballot initiative – with the potential to raise $2B for education and transportation from additional taxes on income received over $1M – was struck down by the state’s Supreme Judicial Court. While the additional revenue from the e-commerece sales tax will likely generate only a fraction of the hoped for Millionaire’s Tax revenue, lawmakers in cash-strapped states hope that it will take the edge off already tight state budgets,.

While attempting to level the playing field with brick and mortar retailers, the new rules could place additional burdens on new online retailer startups with over 200 sales transactions or $100K in revenue annually. Just as these companies are starting to see success, they will have to figure out how to comply with a patchwork of tax structures across the nation, even if they have no presence within the various states. This added burden will increase costs, reduce competitiveness, and potentially force some online retailers out of business, whereas a similarly situated brick and mortar retailer that sells to people who walk in the door would not be comparably impacted.

Online retailers at scale are likely to have a physical presence in multiple states and are already managing the various tax schemes. Their relative size gives them the ability to hire someone to manage this new function, whereas a startup may not have the scale to do so. Expect to see online marketplace websites like Amazon or Etsy, through which smaller online retailers reach their customers, adding a “tax collection service” for a fee to their platform offerings, increasing the dependence on, and influence of, these platforms.