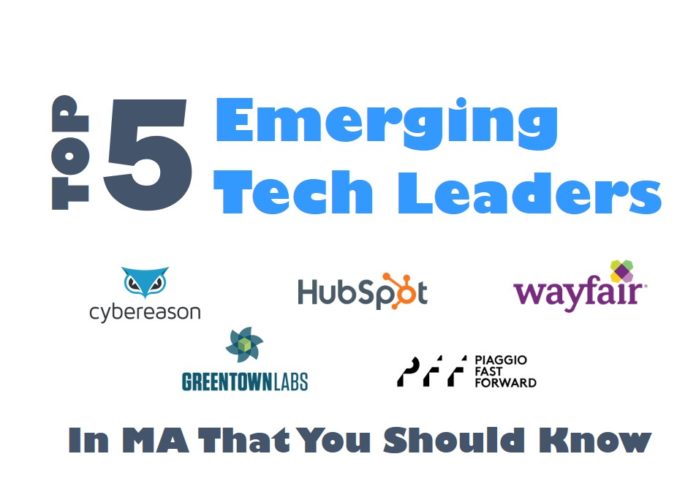 Who are the rising stars in tech? MassTLC names five executives who are on the rise with extraordinary operational leadership and achievement in bottom-line business results.

Meet the top emerging tech leaders of 2017 and learn who will be named the #1 Emerging Tech Leader for 2017 – at the Mass Technology Leadership Awards Gala on Thursday, September 14, 2017, in the World Trade Center Boston.

The rising stars of 2017, each a finalist for Emerging Tech Leader of the Year, include: 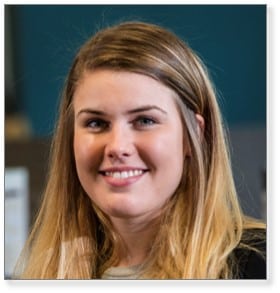 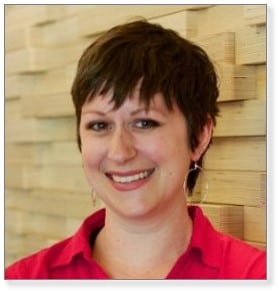 Lindsey has accomplished an incredible amount during her five years at Wayfair. Since joining the company, she has quickly risen from an engineer to one of Wayfair’s most valued managers, overseeing a team of nearly 40 people. As one of the most senior women in Wayfair engineering, Lindsey has managed projects as diverse as launching a new warehousing service, and ensuring the search functionality at Wayfair.com is the best in the industry – to spearheading and ramping up the engineering team in Germany ahead of Wayfair’s expansion into Europe. Lindsey also helped found the Women in Technology group at Wayfair – working with other companies such as HubSpot, TripAdvisor, AthenaHealth, Akamai and Cimpress to promote and support women and diversity in the industry. 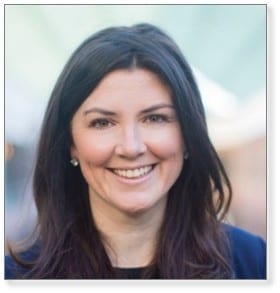 Over the past year, Katie has taken on a huge number of initiatives to improve HubSpot for its employees, ranging from workplace flexibility to diversity and inclusion. Last summer, Katie led the charge on introducing HubSpot’s Rooney Rule, meaning that for every director-level or above opening at HubSpot, at least one diverse or female candidate must be considered. As the head of HubSpot’s Culture Team, Katie has also overseen the development of our Woman@HubSpot program, HubSpot’s LGBTQ Alliance, and the newly formed People of Color at HubSpot (PoCAH) group. 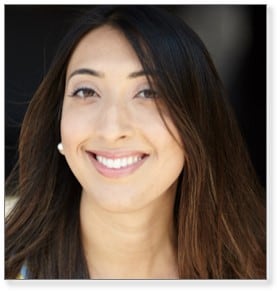 At Piaggio Fast Forward, Sasha was brought on as employee number two to manage HR, marketing, finance, legal, design and pretty much all operations other than engineering. To that end, the company’s first product went from concept to prototype in eight short months. Sasha has grown the company to 35 people and prepared for a major launch of Piaggio Fast Forward’s first product, Gita, which was introduced in February of 2017 to much acclaim in the media. 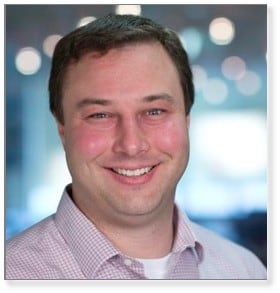 Mike undertook a global analysis of employee morale and published our first ever employee engagement survey. He’s enabled innovative employment branding campaigns which yielded a surge in applications and interest. He’s acted as an executive sponsor for new hire orientation and learning programs, streamlined our internal communication and goal setting process, and serves as a key advisor to our CEO, bringing his experience in building a SaaS company to Cybereason.

Always Ahead of the Times: Commonwealth Award Honoree, Bill Warner