In 2015, the City of Boston and the American Association of University Women (AAUW) teamed up to offer free, in-person salary negotiation workshops throughout the city. The goal of these workshops is to empower women to advocate for themselves in the job market.

Now, for the first time, the FREE workshop is available online for all women who live or work in Boston.

In 2018, we interviewed Alex Howley, Program Manager of Work Smart in Boston, about the benefits of the program.

To read more about the AAUW salary negotiation curriculum and/or to sign up for both online and in-person workshops, click here. 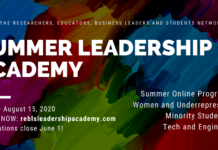 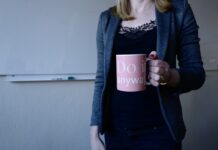 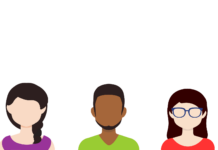 Building Pathways for Adult Women in the Technology Workforce