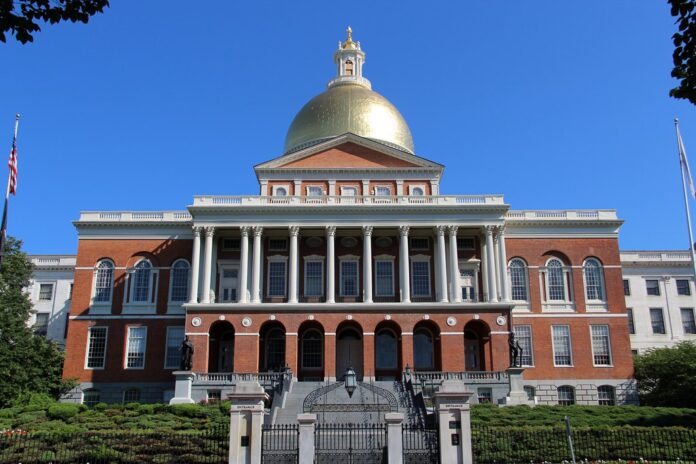 It’s not a rhetorical question. Massachusetts passed an equal pay law in 2016 aimed at
closing the gender wage gap. So far the opposite has happened.

Census data indicates the gap has widened by two cents since the law took effect with women in Massachusetts making 81 cents for every dollar a man takes home. Another data set of 250 employers, collected by the Boston Women’s Workforce Council, found an even bigger chasm: In 2021, women on average were paid 70 cents for every dollar a man earns, down from 77 cents when the council issued its first report in 2016.

There could be many reasons, but some advocates are pointing to a chief provision of that 2016 equal pay law, which prohibited employers from asking job candidates about salary history. The thinking was that women’s wages are historically lower than men’s, so asking about previous pay may perpetuate their lower salaries.

Instead employers began asking a different question: What are your salary expectations?
You can guess what happened next.

Continue reading in The Boston Globe.

Science is a Puzzle: Selux Diagnostics Director of Research and Development Kelly Flentie On Collaboration, Idea Diversity, and Solving One of the Biggest Medical...