In what has been described as a “blow to the tech industry,” Massachusetts Governor Charlie Baker vetoed provisions in a larger economic development bill that would have made it easier for companies to protect themselves from patent trolls.

“Patent trolling” refers to the practice of individual firms buying up multiple patents to use as leverage to generate and cash out in future lawsuits. Language in Chapter 93M of the $1.15b economic development bill would have made it illegal for firms to assert infringement in “bad faith” and would have enabled alleged victims to bring action in superior court.

Baker, however, cited that the bill in it’s current form, “overreaches by potentially chilling legitimate patent claims from companies and institutions.” He has called for the Legislature to draft a more focused solution to the problem in future sessions.

In a statement, Senator Eric Lesser, author of the original bill, noted, “This provision was widely supported in the technology and startup communities as a way to prevent entrepreneurs and inventors from patent trolling tactics. Massachusetts is a global leader in innovation and an incubator for countless new startups, and those entrepreneurs need the protections provided by the section Governor Baker vetoed. Nevertheless, we will continue to fight for patent troll reform and will be filing new legislation to do so.” 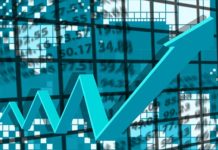 Why Business Continuity Goes Beyond IT – An Example in Coronavirus 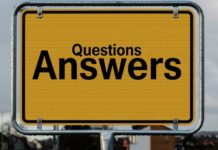 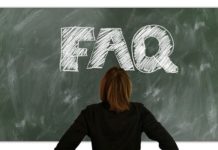 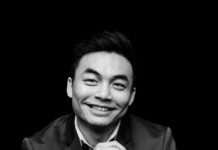 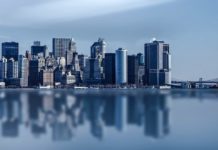 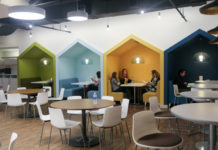 Wayfair Appoints Jeffrey Naylor to Board of Directors

Digital Transformation: What Is It?