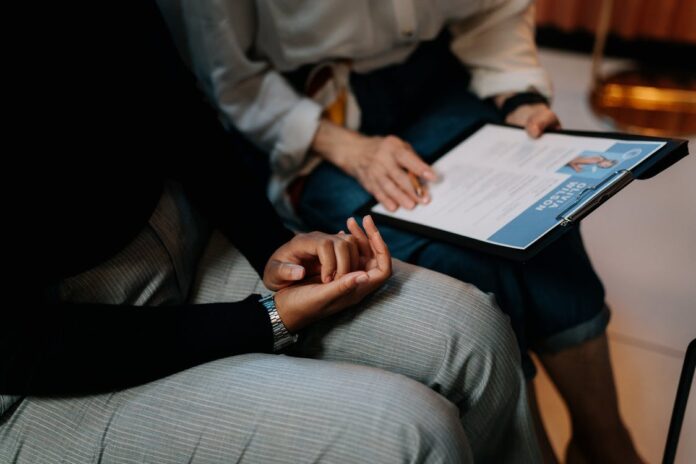 Delays to hiring are having a negative impact on business performance, according to 58% of HR managers. Sixty per cent of HR leaders say it’s taking significantly longer to hire people compared to 2019.

That’s according to leading Recruitment Processing Outsourcing (RPO) provider Talent Works, which surveyed 500 HR leaders on their experiences on recruitment and employment in 2022 in the US and UK. The survey found that half of HR leaders say it’s taking double the time to hire talent as compared to 2019, and a further 21% say it’s taking triple the time. The leading reason (28%) is reported as ‘challenges in finding quality candidates’.

In terms of 2022 priorities, Employer Branding was rated even higher than hiring at speed. Getting an Employer Brand developed or updated and out to market was identified by respondents as the top priority, with 31% relaunching/developing their Employer Brand in 2022, and a further 20% having already done it. Twelve percent of HRs said they didn’t have time to focus on it.

Other priorities followed, with employee retention (21%) and adapting processes to hire at speed (20%) ranking closely. When it comes to brand awareness, just under a third (29%) believe it has an impact on their ability to hire. However, 42% don’t believe they have a strong awareness as an employer, or don’t measure their brand awareness.

“These statistics clearly show that 2019 thinking isn’t going to work in the 2022 employment market, which is the most competitive we’ve ever seen,” said Neil Purcell, CEO and founder of Talent Works. “Companies need to get strategic about how they can speed up hiring to accelerate business performance, and effective Employer Branding is the most widely recognized way of doing this. It’s great to see companies beginning to think differently in such an oversubscribed market, but over one in ten companies surveyed were still unaware of the Employer Brand concept, which shows there is still work to do.” 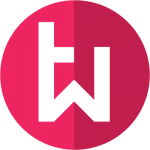 In the First Half of 2022, Progress Wins 10 Awards for Employee Engagement and Corporate Social Responsibility