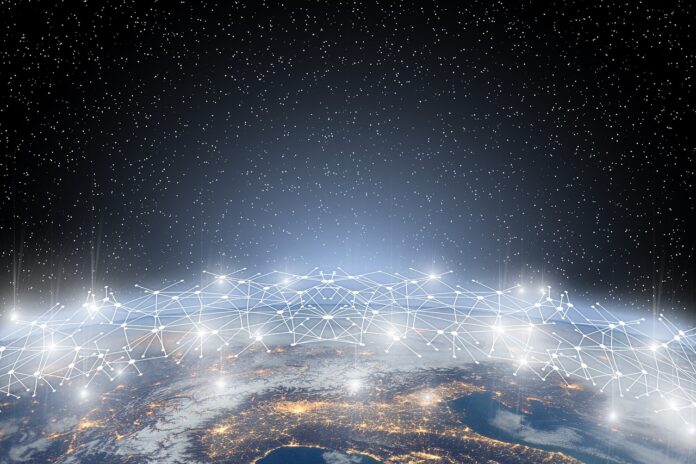 Algorand is in a unique position to drive the transformation of financial services thanks to its Pure Proof of Stake (PPoS) algorithm, which was invented by MIT Professor Silvio Micali – a leading computer scientist and cryptography expert.

Read on to learn how Algorand is able to provide a highly scalable blockchain ecosystem that anyone can build on.

The Pure Proof of Stake (PPoS) algorithm’s unique architecture helped Algorand become the only public blockchain network solving the so-called Blockchain Trilemma by achieving greater scalability without compromising the decentralization and security of the network.

Blockchain is expected to play the leading role in the future of finance. Still, the technology comes in many variations, and today, only a few public blockchain networks are ready to empower financial applications built for the future. Algorand is the first on the list, thanks to its innovative consensus mechanism.

In a nutshell, the PPoS algorithm allows every token holder to potentially become a block validator by staking ALGO – an approach that is typical for any version of the Proof of Stake family. However, Algorand’s PPoS protocol selects block validators randomly and secretly for every new block added to the chain. Thus, all users have an equal chance to be chosen by the system. In this way, the network stays fully decentralized, allowing the ecosystem to adopt an egalitarian concept.

Here is what Algorand achieves thanks to its PPoS consensus algorithm:

Besides NFTs, low transaction costs are important for micropayments; another major trend of finance 3.0.

The PPoS enables Algorand to build a sustainable and scalable blockchain ecosystem that sets the standard for the future of finance. The Algorand network is growing fast thanks to the unique combination of features that wouldn’t be possible without its innovative consensus algorithm. This makes Micali’s invention ideal for a variety of use cases for the future finance (FutureFi), such as:

Thanks to the PPoS consensus protocol, Algorand has managed to develop a fast-growing, scalable, and sustainable blockchain ecosystem that can host a variety of use cases for FutureFi.

This post was originally published on the Algorand blog. 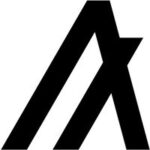 Leading at the Intersection of Healthcare and Technology: A Conversation with Cara Munis, VP Product Management at Amwell

The Approach to Digital Technology: What Leaders Do Differently