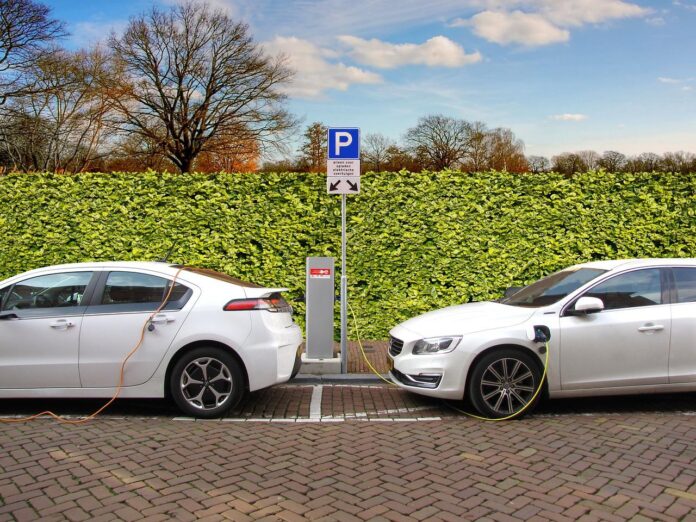 A few months ago, we announced our WiTricity Halo™ upgrade program – and we’ve gotten a LOT of feedback from EV owners who want it now. We’re excited by the enthusiasm we’ve generated and love learning why wireless charging is so important to EV owners. Here’s one recent EV convert’s story.

From Hawaii to the Philippines and Guam to California (with Michigan thrown in the mix), Jim Moir has lived a lot of life … in a lot of places! And through it all, he’s always had a passion for big and small trucks. As he settles into retirement and a new phase of life, his passions are now focused on travel, electric vehicles, and wireless charging. Here’s his story … in his own words.

I’ve had an amazing life in amazing places – one that’s always been focused on vehicles. And now that I have my first Mercedes electric vehicle (more about that later), I can’t wait to charge it wirelessly. Like other EV drivers, I quickly learned that I have to get out of my car and remember to plug it in each time. Believe me, there would be nothing easier than simply parking my car and going into the house. It’s funny … I remember phones tethered to the wall and getting up from the couch each time I wanted to change the channels on the TV. Why do I now have to get out and plug in (and unplug) each time I want to charge my car?

I grew up in Hawaii where my grandfather was General Manager of a sugar plantation; it’s where my father gained his love for equipment. My father’s love for iron translated to me – all kinds of iron machinery, cars, tractors, trucks – you name it! I spent my early years in the Philippines where my father ran a truck/equipment dealership and built two sugar plantations. We moved back to the US where my father started a truck dealership in Oregon, and I continued to learn and appreciate various types of equipment and trucks. Upon return from college, I helped my father run his business domestically as well as throughout Asia. I began selling trucks and found a passion for specialized equipment – specifically terminal tractors – and eventually took over my father’s business. I then started a small rental business where I’d rent trucks to companies for one dollar for two weeks’ rental. After trying the trucks for two weeks, the user refused to give them back and my business grew … enough to fund other businesses. As I began winding down my businesses many years later, electric trucks were becoming front and center – and of particular interest to me due to my work in reducing pollution at the state level. But with the positives of pushing green transportation, I quickly learned how difficult charging EV trucks can be – heavy cables, broken cables, difficulty plugging them in, etc. That’s when I started thinking … there’s got to be a better way. I started researching and began learning about wireless charging and WiTricity. It’s a no brainer! Particularly when fleet trucks could be easily charging during shift changes, loading/unloading, overnight parking, etc.

Now, about Mercedes. My father purchased his first Mercedes Diesel in the Philippines in the early 60’s; he was driving around while others were stuck due to flooding. As a result, Mercedes became my car of choice and has been ever since. Not just me, but my entire family. As I waited patiently for Mercedes to develop an EV, I figured that once they released one, it would be done right. That’s when I purchased my EQS580 (and waited more than six months to receive it). I really expected wireless charging would be an option, but when it wasn’t, I immediately asked my dealer. He was clueless. So, I gave him articles to educate him on the future. This desire for wireless charging was reinforced as I drove by a local shopping mall with five chargers. To my amazement – and disappointment – two cables were on the ground and the other three were cut off. Neither of the two worked (“Waiting for Maintenance”) so I called the 800 number and they said they’d be repaired. That was two weeks ago and I’m still monitoring them.

I love the idea of simply parking and forgetting. I’ll rest easy knowing my car is charging – without any effort from me. I look forward to the time when all chargers are wireless – at hotels, grocery stores, restaurants  – so I can charge effortlessly wherever I am. I particularly like the idea of the charging pad being under the ground so it can’t be cut or stolen.

Like me, most people like their brands. I encourage everyone to tell their car manufacturer and dealers that they want wireless charging in their electric vehicle. Which car maker will be first?

This post was originally published on the WiTricity blog. 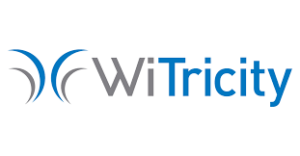