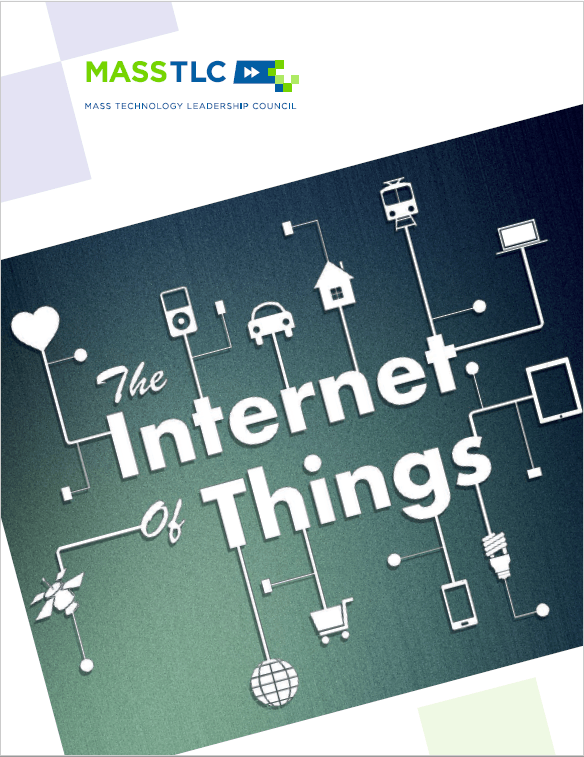 The Internet of Things (IoT) represents one of the top technology trends in the world today. A simple Google search for IoT returns more links than similar searches for cloud computing, big data, or machine learning, all major trends in computing. Nearly every major technology company today espouses a strategy that addresses IoT. In many respects, the emergence of IoT today recalls the explosion of the Internet a quarter century ago with the arrival of the World Wide Web and the introduction of the Mosaic graphical web browser.

IoT should not be considered a market in the same context as, for example, application software. Instead, like the World Wide Web, IoT represents an enabling technology that will catalyze new and valuable applications that build upon its infrastructure. In this report, we assume an inclusive approach to defining an IoT company. As former researcher from SAP, Stephen Haller suggests, IoT can include physical objects, sensors, connectivity, data conversion, and security. It also includes the systems that transform IoT data into actionable insights—these include advanced analytics from traditional predictive analytics to machine learning and deep learning technologies. IoT also includes the applications, interfaces, and solutions built upon these technologies. 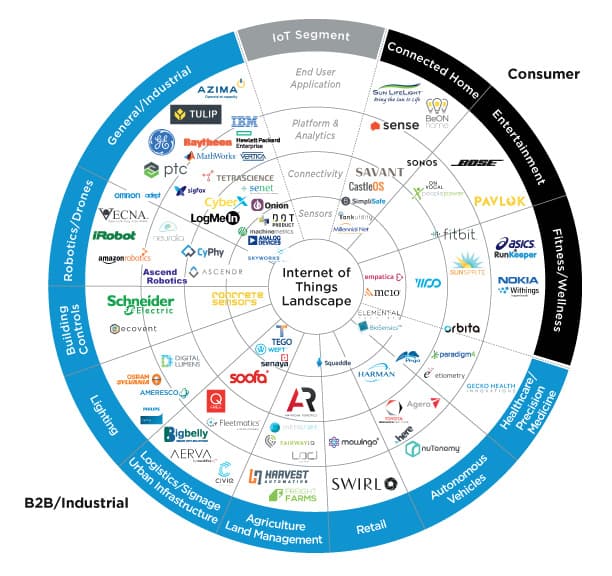 As demonstrated in MassTLC’s recent Internet of Things report, IoT represents a transformative opportunity for the Massachusetts technology ecosystem. The Commonwealth features a long history of technology innovation and successful enterprises that have focused upon sensors, networking and communications, data conversion, security, big data, and advanced analytics as well as vertical market expertise in the many areas addressed by IoT.

By our estimates, Massachusetts is home to approximately 100 IoT-specific companies with more being created every day. IoT brings the potential to transform the global economy and, as we will highlight in this report, Massachusetts is at the forefront of IoT innovation.