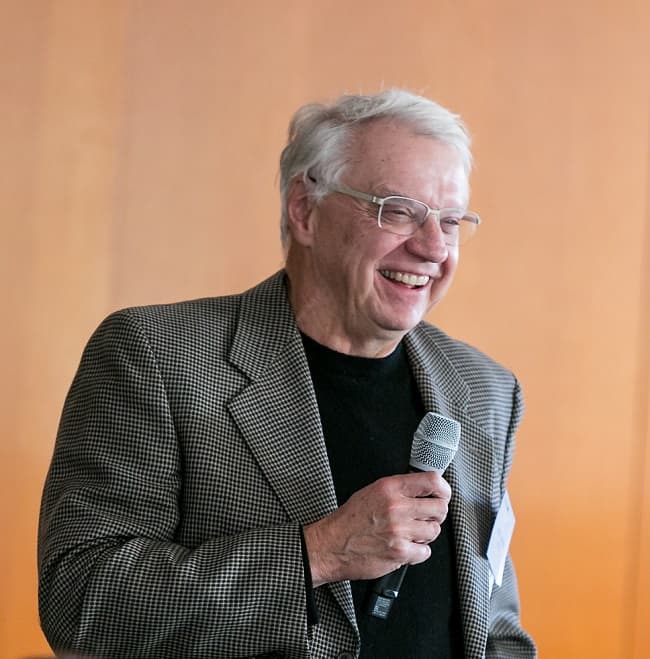 Technology pioneer, serial entrepreneur, angel investor, prankster. Our 2018 Commonwealth Award recipient, John Landry, has had a long, impactful, and colorful career.  From his first role at Shawmut Bank to his current role as an angel investor and board member for various tech companies, John is responsible for helping to launch and build the local tech ecosystem. To recognize and honor that impact we will present John with the Commonwealth Award at the MassTLC Awards Gala on October 3rd.

John’s career is one of building new products, new ways of doing things, and new 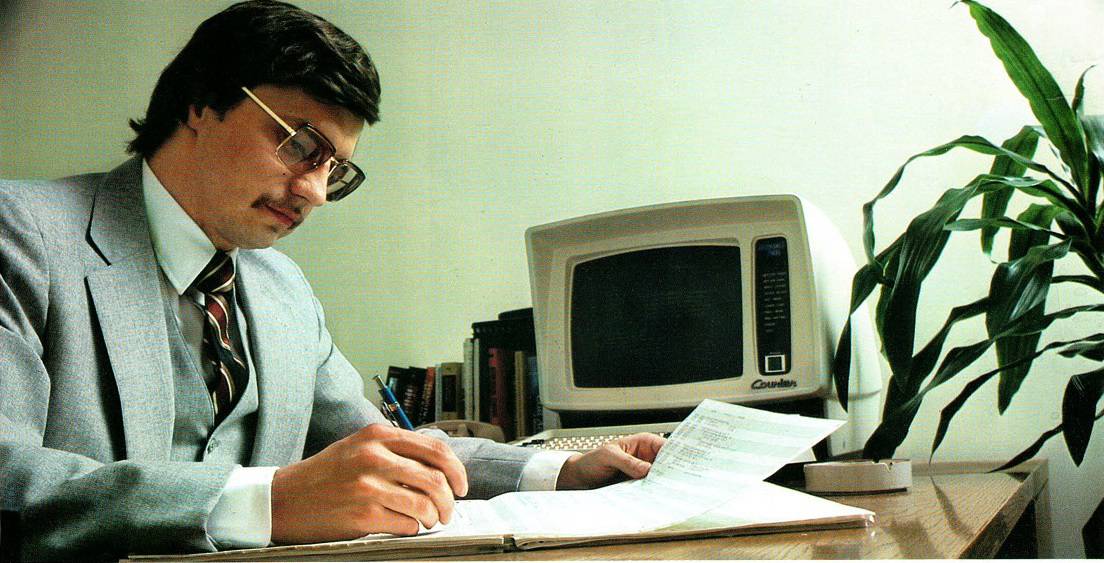 companies. To this day, John’s favorite role is that of the CTO—he has been CTO of 12 software companies, both large and small. He first discovered his love of software at Shawmut bank when he was hired for a job in 1971 based on having taken one computer course in college—one more than all the other applicants had! This fearlessness in taking on new challenges and believing that he can solve problems with new approaches has been a hallmark of John’s life in tech.

Some of the highlights of John’s storied career include:

John’s natural gift for facilitation and bringing people together only served to amplify his brilliance as a CTO.  Anyone who knows John and his outgoing, social, generous personality knows that he is wired to talk with people, understand their challenges, and work to find creative solutions. He also loves to have fun. His unrestrained laughter is well known by the many people who know him and call him a friend.

The combination of a wild sense of humor, daring personality, and need to demonstrate his thinking, led him to propel from a 200-foot ceiling dressed as Spiderman to demonstrate the power of the Web. Even though that demonstration went awry when the rope tangled and John was temporarily left hanging 20 feet above the stage—with CEO Jim Manzi and the rest of Lotus’ senior executives staring at him—John’s laughter never stopped.

Unlike many in tech, John has not stuck to one type or size of company. He has worked in startups with a handful of people as well as in global enterprises like IBM. As he says, he loves growing a small business, selling it to a large company, working for the large company, then repeating the whole process. He continues to indulge his love of building tech companies through his angel investment work.

John continues to spend time investing and mentoring startups. He is also focusing a good amount of time to bring equity to the tech workforce. John’s next chapter includes helping guide the venture community towards a more gender balanced one, hoping that it trickles down to more gender equity on boards and in leadership roles.

It is impossible to adequately sum up the life, career, and impact of John Landry, but we can certainly try. And we can certainly honor and thank him for his contributions to our local tech ecosystem. Join us on October 3rd to celebrate him and our other award recipients.