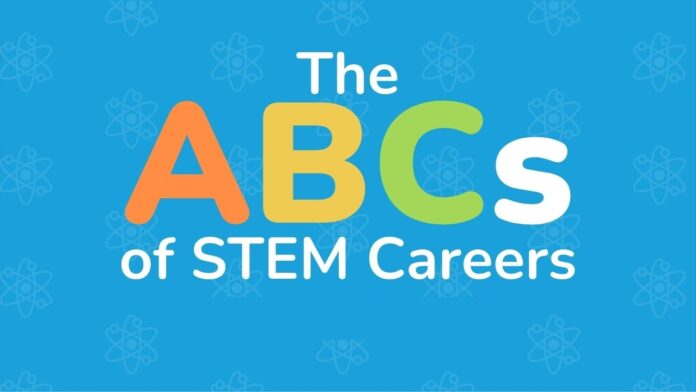 Kids in Tech, a nonprofit that empowers kids with the technical skills they need for the career paths of the future, has launched a new, educational video series for young people called “The ABCs of STEM Careers.”

Each each video introduces a new STEM career, including what a person with the career does, how to become someone who practices that career, and how the career impacts the world.