MassTLC CEO Tom Hopcroft, who serves on the Executive Committee of the Massachusetts Board of Education, underscored the importance of computer science as a lever of both economic growth and social equity during a joint meeting of the state’s Board of Elementary and Secondary Education (BESE) and Board of Higher Education (BHE). Video of his remarks are available here (starting at 1:29:28). An edited text transcription follows:

Thank you. I applaud the Secretary, both boards and our distinguished panel for taking up this important issue. Wearing my hat as the head of MassTLC, the state’s largest industry tech group in Massachusetts, I wanted to make some observations.

Tech in Massachusetts, if you look at the indirect and direct jobs created, underpins a third of the jobs in the state, and because the tech jobs pay twice the state average, it underpins about 44% of the payroll in the state, so it’s a huge economic lever, as the folks on the panel have already acknowledged.

Talent is the number one constraint to growth within the tech industry, and computer science and computational thinking is a fundamental 21st century skill. And, it’s not just within the tech sector. If you look at tech occupations — the tech jobs within the tech sector — its about 130,000. There is another 100,000 of those jobs across all the other sectors in our economy, so this we hear about tech everywhere and its increasingly essential to every job out there.

The tech sector, when we talk about equity, is almost three-quarters white male in the sector. When you look at the current trends of women, African Americans and Latinos in tech, it will take until 2070 for women, 2084 for African Americans, and 2046 for Latinos before, at the current trends, we will reach any kind of equity in those areas, so we need to change the equation there.

And, as for this notion of having computing be an elective, we run a program with several hundred girls in middle and high school, and we find that the wealthier towns, that are predominately white, are the ones that participate. Those towns, which have a lot of computing classes and after school programs in robotics and other areas, if they weren’t doing all that stuff already, that the parents in those towns, who tend to work in tech or pharma or other knowledge-intensive sectors, where the parents can give them that access.

If we don’t make it somehow more available in all the other communities and find ways to inspire those kids, they won’t be able to participate in this economy that pays twice the state average. It creates two classes: a class of creators and a class of consumers. We want everyone. In a state like Massachusetts, there is no reason that all of our kids shouldn’t be part of the creator class if they choose to be, and this is across all sectors.

So, I am very excited about the resolution that we are talking about today and am very supportive of it, and just wanted to emphasize, from the industry perspective, that this is both a huge economic opportunity for a state like Massachusetts and it’s a huge equity opportunity. Not every region can give their kids the access we could here. Thank you. 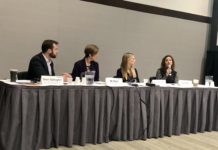 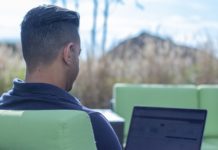 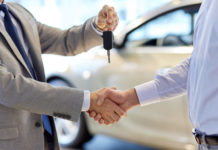 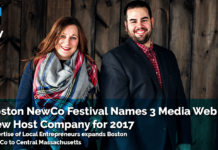 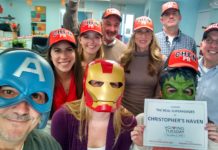 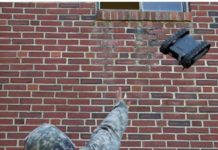