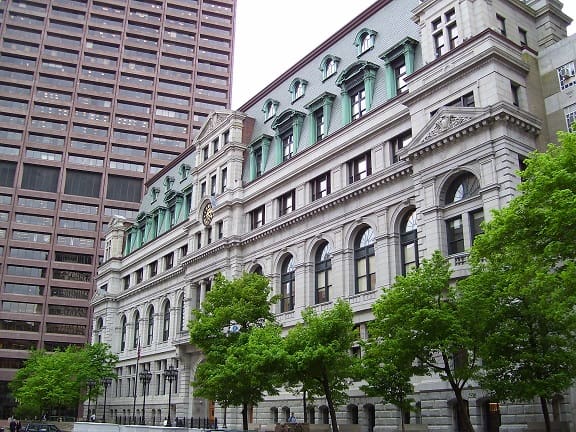 In a split decision, the Massachusetts Supreme Judicial Court (SJC) voted 5-2 to strike the Millionaire’s Tax or Fair Share Amendment from the ballot this fall as unconstitutional. Had it appeared on the ballot and been passed by voters, this constitutional amendment was expected to generate close to $2B to be specifically earmarked for investment in education and transportation by adding an additional 4% tax on top of the state’s 5.1% flat tax on income earned after the first $1M.

According to MassLive, the 38-page decision, written by Justice Frank Gaziano, struck down the initiative as the Court “found that the initiative contains two subjects that are not ‘related or mutually dependent,’ which is not allowed under state law. That is because the question both sets the tax rate and also earmarks money for education and transportation….The decision was 5-2, with Chief Justice Ralph Gants and Justice Kimberly Budd dissenting.”

There is little disagreement within the tech community that the Commonwealth needs to invest more in education and transportation (as well as housing). Talent is the currency of innovation and requires an educated workforce. A robust transportation infrastructure increases the commutable pool of talent available to a company.

As issue in the case before the SJC here, and in a previous legislative attempt to increase state revenues by a similar $2B, is the need to invest more aggressively in education, transportation and housing. Technology hubs around the nation and the world are growing and competing for the world’s best talent. Our thriving technology ecosystem, public and private academic leadership, and legacy of innovation are why we enjoy the leadership position we do.

To be a leader tomorrow, we need to be smart about how we raise revenue for the common wealth of our society and economy. And, equally important, we need to be smart in how we invest the people’s dollars to ensure we maximize the ROI and maintain our leadership position as the #1 place for innovation.