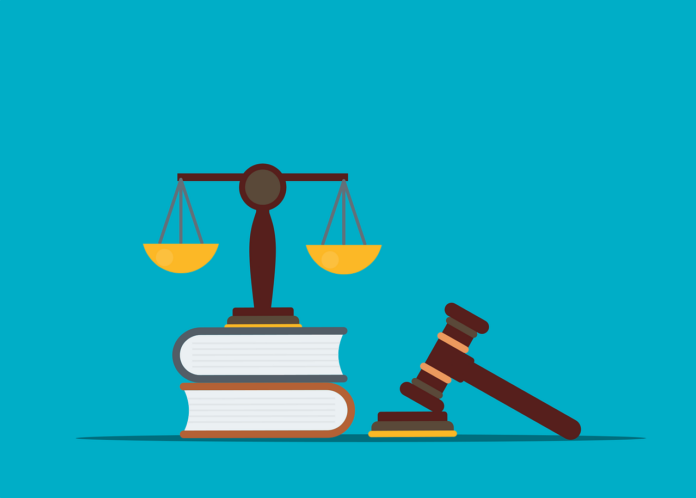 On April 4, 2022, the SJC held that employers must pay treble damages on late wage payments, even if the employee has not filed a Wage Act complaint with the Office of the Attorney General or a court before the payment is made. In Reuter v. City of Methuen, which concerned the late payment of accrued, unused vacation to a terminated employee, the SJC ruled that the Wage Act requires the payment of treble damages not only on the interest that accrued during the three-week delay in payment, but also on the amount of the late payment itself, finding that the trebling of the amount of the late payment was consistent with the Wage Act’s language and furthers its remedial purposes. Accordingly, now more than ever, Massachusetts employers should be sure to pay all earned wages owed to employees within the timeframe required by the Wage Act, as the SJC’s decision greatly increased the penalties for late payments.

In Reuter, the defendant employer discharged the plaintiff employee for cause on March 7, 2013, but paid the employee the $8,952.15 of accrued vacation time it owed her on March 28, 2013. When the employee demanded that her former employer pay her $23,872.40 (representing trebled wages owed plus attorneys’ fees less setoff for the payment made on March 28, 2013), the employer responded with payment of $185.42, consisting of the amount of the trebled statutory interest incurred for the three-week delay in unpaid wages. The employee sued, claiming her former employer violated the Wage Act for failing to pay her treble damages on the amount of accrued vacation pay. The trial court rejected her claim, ordering that the employee was only entitled to trebled interest, and not trebled damages on the amount of the late payment itself.

On appeal, the SJC reversed the trial court’s order, concluding that the Wage Act mandates trebled damages for a Wage Act violation, notwithstanding the fact that the employer made payment to the employee just three weeks after payment was due. According to the SJC, late payments under the Wage Act were “lost wages” under the language of the Wage Act, permitting the employee to recover treble damages on those late payments. Further, the SJC reasoned that its decision promoted the Legislature’s purpose of requiring prompt payment of wages to avoid “potentially severe financial consequences of even a minor … detention of wages” that workers dependent upon prompt payment of their wages may face. The SJC recognized this ruling might put employers in a difficult circumstance when dealing with the need to terminate employees immediately for misconduct, but it suggested that employers could avoid treble damages by suspending such employees until the employer calculates the precise amount of wages owed.

The Reuter decision continues a long line of SJC decisions strictly interpreting the Wage Act to impose harsh penalties on employers for violations. Under the SJC’s ruling, even if an employer quickly rectifies the Wage Act violation, it will still be subject to the Wage Act’s trebled damages penalty. Massachusetts employers should take heed to ensure compliance with all strictures of the Wage Act to avoid what could be very costly penalties.