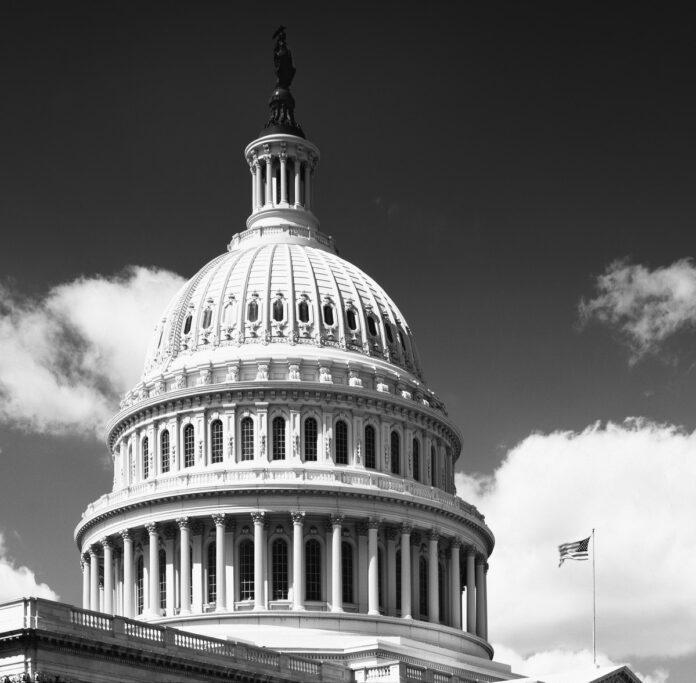 The Mass Tech Leadership Council (MassTLC) generally reserves its voice for issues that directly and uniquely impact tech companies and/or the use of technology. However, from time to time, an issue arises outside this scope on which we cannot remain silent. The events that took place last week in the U.S. Capitol are a case in point.

On behalf of the MassTLC Board of Trustees and team, we denounce in the strongest possible terms the attack on people, property, and the democratic foundations of our nation. We further denounce those who incited this action with their rhetoric and deeds.

The strength of the MassTLC membership derives from being a diverse community of individuals from across the political spectrum. We are not a partisan organization, and this is neither a partisan issue nor is it policy. The behaviors we witnessed are not acceptable and must be called out. MassTLC often serves in the role of educating our community and seeking common ground. Here, the facts are clear –  we had one of the most secure elections in history resulting in the election of Joseph Biden as President and Kamala Harris as Vice President.

We have plenty of challenges ahead. We are a nation divided, societal injustice is prevalent, our national infrastructure is under threat of continued cyberattack from Russia and China, thousands of people are dying every day from COVID-19, our healthcare system is overwhelmed, and our economy is in dire straits, resulting in widening economic and opportunity gaps.

MassTLC will continue to pursue our mission to accelerate innovation, growth, and the development of an inclusive tech ecosystem in Massachusetts, and we will do so while adhering to the moral compass that we, as a community, believe will make our country and world a safe and better place.

The Importance of Ending the Travel Ban

How businesses can help shatter more glass ceilings in 2021