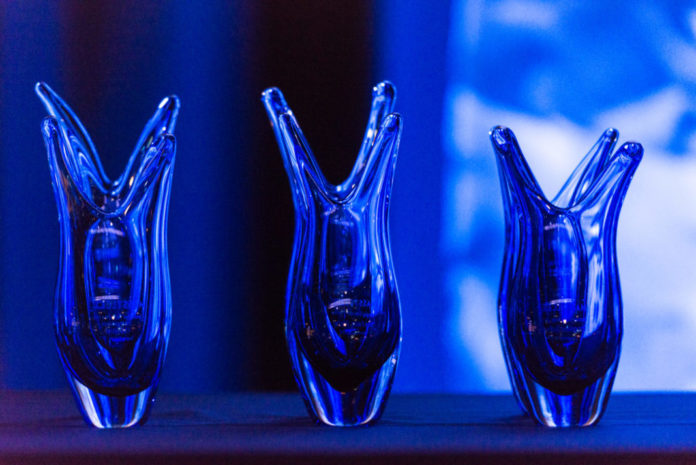 The MassTLS Leadership Awards recognize extraordinary leaders and innovators in the Massachusetts economy.

Selected from hundreds of nominations, and evaluated by panels comprising dozens of executives, investors, analysts, and thought leaders, the 2010 Mass Technology Leadership Award winners are:

Company of the Year – Acme Packet

Company of the Year – Carbonite

Policy Leader of the Year – Greg Bialecki, Commonwealth of Massachusetts