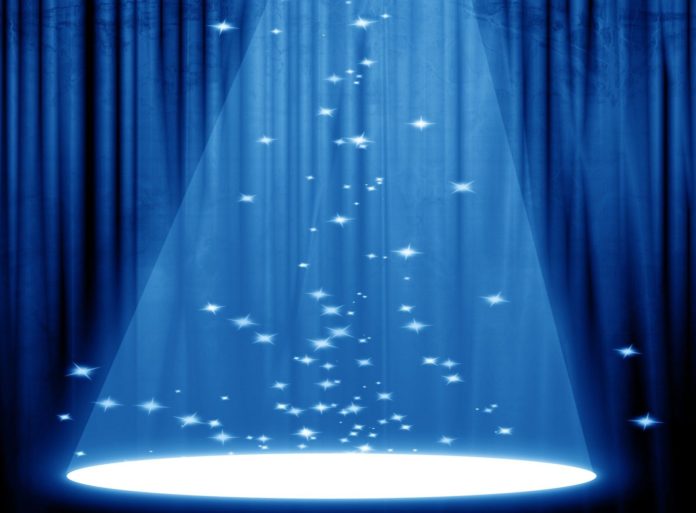 The organization’s highest honor, the Commonwealth Award, will be presented to John Landry, an angel investor, serial CTO, and software entrepreneur, for a lifetime of commitment to technology innovation and inclusion. Landry is the founder of Lead Dog Ventures, a business accelerator providing emerging technology enterprises access to a well-developed network of relationship, technology and financial capital with current investments in over 50 software-related companies and funds. He is also currently a Venture Partner and member of the Investment Committee of the Converge Venture Partners.

MassTLC’s Mosaic Award, for supporting inclusion and diversity in the Massachusetts tech ecosystem, will be presented to Jackie Glenn, former Vice President for Global Diversity and Inclusion at Dell EMC. A first-generation immigrant and EMC’s first Global Chief Diversity Officer, Glenn set the pace for global D&I across a global workforce of 145,000 employees in 180 countries, reshaping organizational policies relating to women, people of color, transgender, and other communities across the enterprise.

Jennifer Chayes, a Technical Fellow and Managing Director of Microsoft Research New England, NYC, and Montreal, will be receiving the Council’s Distinguished Leadership Award. A former Professor of Mathematics at UCLA, she has authored more than 140 academic papers and is holder of over 30 patents. Her research areas include phase transitions in computer science, structural and dynamical properties of networks, graph theory, graph algorithms, and computational biology. She is one of the inventors of the field of graphons, which are now widely used in the machine learning of massive networks.

“We are honored to have these amazing leaders and the companies they represent in our community,” said MassTLC CEO Tom Hopcroft. “John’s leadership over the past three decades has helped shape the Massachusetts tech economy. Jackie has worked tirelessly to champion an inclusive workforce. And Jennifer’s work advancing machine learning and computational biology is enabling innovations that will touch every corner of the world.”

CEO of the Year

CMO of the Year

CTO of the Year

Emerging Executive of the Year

In addition to the Council’s special awards and individual categories, MassTLC will name winners in 11 additional company and technology award categories. Finalists in each of these categories include:

Massachusetts Company of the Year

Massachusetts Emerging Company of the Year

Influential Consumer Tech of the Year

Connected Product of the Year

Innovative Tech of the Year: Robotics

Innovative Tech of the Year: Security

Cutting Edge Technology of the Year

Technology for a Better Tomorrow

Winners will be announced at the Mass Technology Leadership Awards Gala on October 3rd at Boston’s Seaport World Trade Center. For more information or to attend, visit the Gala’s registration page.