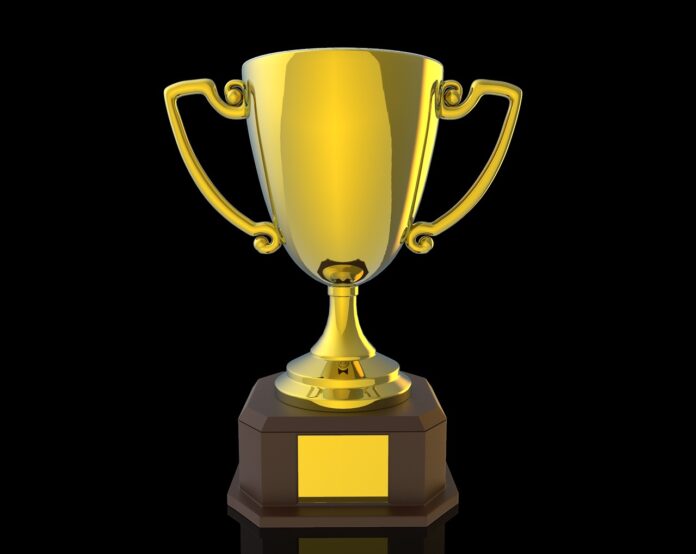 MassTLC was recognized this week by its peers in the Tech Councils of North America (TECNA) for its work fostering a more inclusive tech ecosystem in Massachusetts. During the third annual TECNA Innovation Awards, MassTLC was named the winner in the Innovation in Diversity, Equity & Inclusion category, which recognizes teams that have developed innovative DEI initiatives.

Inclusivity is not merely a moral imperative, it is critical to solving the talent needs of our members and the Massachusetts tech ecosystem as a whole, which suffers from an insufficient number of tech workers despite the region’s many universities and highly educated workforce. Since tech and its indirect economic impact represent over a third of the state’s economy, a constrained tech industry leads to a constrained overall economy and restricts overall growth.

Bringing traditionally underrepresented groups – such as people of color, women, and low-income populations who may not have been afforded the same access to STEM – into tech will significantly help address this constraint. It has also been proven time and again that more diverse companies are more successful companies.

At the same time, bringing these overlooked populations into tech, a sector that pays twice the state’s average salary, will help address vast income gaps that makes Massachusetts one of the most unequal states in the nation.

While MassTLC has long supported diversity and inclusion through its initiatives, programs, and research, the social justice protests of 2020 brought the issue to the forefront for many in our community. Working with our board-level Executive Diversity and Inclusion Steering Committee (EDISC), we launched the Tech Compact for Social Justice and The 2030 Challenge.

The Compact serves as an umbrella for a range of programs, initiatives, and research that will help us reach the goal we laid out in the 2030 Challenge of doubling the percentage of Black and Latinx workers in tech occupations (currently 5% and 7%, respectively) by the end of the decade.

To be human is to have bias

Q&A with Tom Hopcroft, President and CEO: The Shape of the Tech Talent Acquisition Landscape in Massachusetts Today

Soft Robotics Named One of Fast Company’s 50 Most Innovative Companies...

Leaders Over Lunch: The Way Forward on Equity in the Workforce

How businesses can help shatter more glass ceilings in 2021