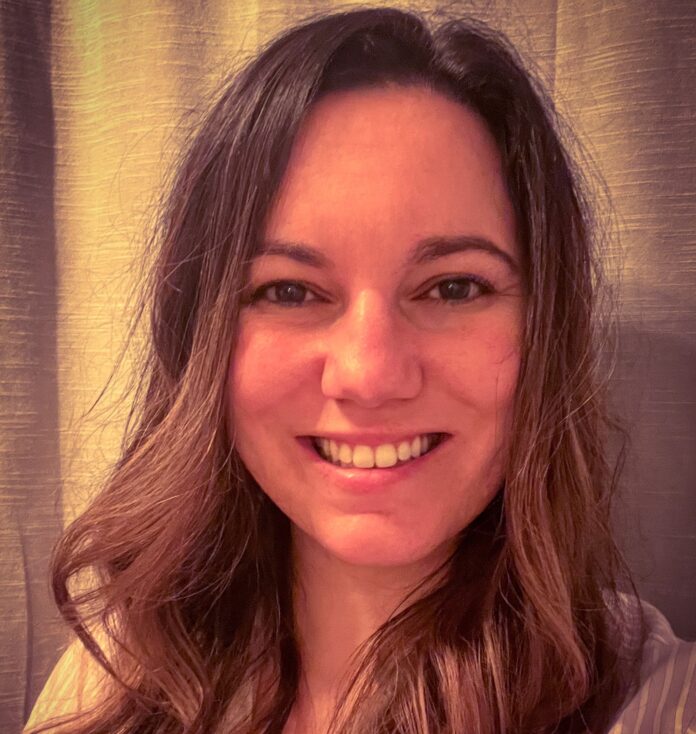 We are excited to welcome Kayla Williams, Acting CISO/ VP GRC at Devo Technology, as a new Co-Chair of the Security Community. Get to know more about Kayla, below.
__

What is your current role?

I am the Acting CISO / VP GRC at Devo Technology.

What is your professional background?

I have a combination of 3rd and 2nd line of defense experience. I began my career in external and internal audit management but moved to information security consultancy at Computershare (a global financial services company) 10 years ago. After a few months I was sent to England for a year to work more closely with the CISO. I was promoted to Global Program Manager, which consisted of managing the team’s budget and the portfolio of projects for the CISO Team and the newly acquired Global Risk Management Team. I was promoted to US Senior Risk Manager before leaving to become the Director of GRC at LogMeIn. After 3 years in that role, I moved over to VP GRC at Devo Technology where I was promoted to Acting CISO after our CISO left in January 2022.

Creating frameworks and the foundation of a security and technical privacy program is rewarding and is something that can make such a huge difference to not only a company’s culture, but also to the bottom line by attracting new, more mature customers.

What do you like about being part of the MassTLC community?

I have been a part of the MassTLC community since I joined LogMeIn. I like the community-centric events and resources and the programs that are available through MassTLC. Personally, I took part in the Board Ready Bootcamp while at LogMeIn. I met some great people and learned a lot about board of directors’ roles and responsibilities, preparing me for a board role.