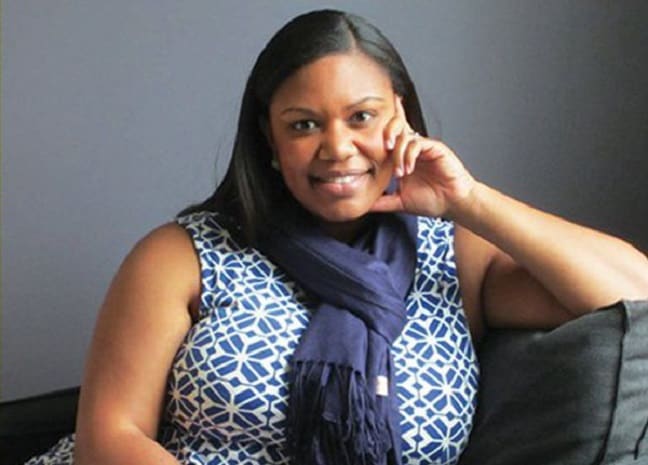 The 2017 Mosaic Award, for supporting inclusion and diversity in the Massachusetts tech ecosystem, will be presented to an individual who is a force for positive change and inclusion in the state. This year’s award will go to Melissa James, founder of the Tech Connection, the Black Tech Boston MeetUp Group, Hack.Diversity, and the Inclusive Innovation Summit. A former Google talent executive, James is a tireless advocate for constructively confronting unconscious bias, supporting race- and gender-blind recruiting, and building a diverse, high-impact tech workforce.

“Melissa’s energetic leadership as a voice for diversity in high tech is having a profound impact in our state,” remarked MassTLC CEO Tom Hopcroft. “She is an advocate and a role model for inclusive innovation and a defender against unconscious bias in our community. Through sheer will and a friendly outlook, she is a force for positive change, building platforms and programs, and making us stronger one candidate, one company, and one community at a time.”