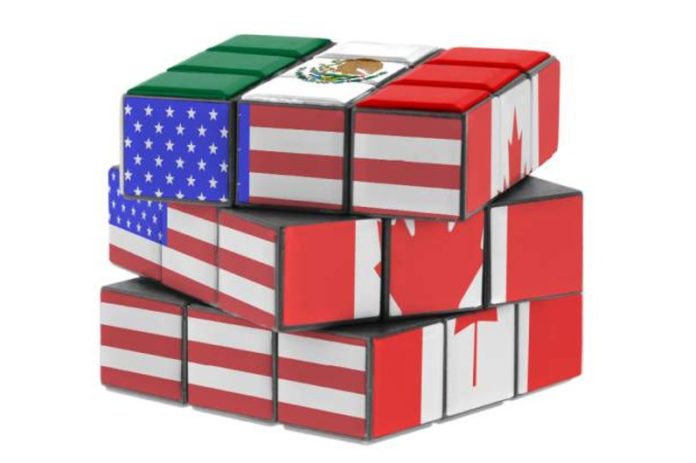 According to CompTIA’s Tech Trade Snapshot 2017, exports of IT products and services by the U.S. tech industry totaled $309 billion in 2016, of which $74.8 billion (nearly 25%) went to our NAFTA partners. Exports account for approximately $1 out of every $4 generated in the nation’s tech industry; and directly support 40 percent of tech manufacturing jobs.

NAFTA has worked well for the U.S. tech industry. We urge you to preserve those provisions that have worked well for the tech industry and ensure that U.S. businesses are not disadvantaged by any modifications. These include continued elimination of the merchandise processing fee and any changes to the rules of origin inconsistent with the Trade Promotion Authority statute that recommends the administration seek rules that avoid value-content thresholds as well as the administration’s guiding principle to “do no harm” in renegotiating NAFTA.

Meanwhile, the modernization of NAFTA presents an opportunity to strengthen the agreement to reflect the 21st century digital economy. Securing provisions that protect a free and open internet and protect the movement of data across borders without forced localization are top priorities. NAFTA 2.0 should prohibit requiring the transfer of private keys for commercial encryption products, software code and technology transfers as a condition of doing business. It should also prohibit customs duties, taxes, and other barriers to digital products (e.g., software, music, video, e-books, etc.) and services.

Additionally, NAFTA should eliminate tariffs on technology goods. While Canada and the U.S. have both broadly done so under the World Trade Organization’s Information Technology Agreement (ITA), Mexico has not agreed to the ITA nor its expansion. We ask the United States to require Mexico to join the ITA, and our counterparts in Canada have done the same.

Our member companies depend on North Americas’ competitiveness. We stand ready to work to ensure NAFTA remains an agreement that supports the continued growth of the tech sector and one that captures the spirit of enterprise and innovation for American companies.

Learn more about how MassTLC is working with our members, leaders in education and government officials to help create the economic conditions for innovative technology organizations to thrive, and to modernize the state’s legal and regulatory frameworks to keep pace with innovation.