The CRA resolution, which allow Congress to overturn regulatory actions at federal agencies with a simple majority vote in both chambers, is currently supported by all 49 Democrats in the United States Senate, plus Republican Senator Susan Collins of Maine. Thirty co-sponsors are needed to force the vote and 51 to prevail so the vote will happen and if one more Republican Senator joins, the resolution will pass in the Senate and head on to the House where its fate is less certain.

Meanwhile, Massachusetts Attorney General Maura Healey has joined with 21 states and the District of Columbia in bringing a lawsuit to block the Federal Communications Commission’s repeal of net-neutrality rules, saying that “the last thing we need is slower, more expensive, and more restricted internet.” She says Massachusetts is challenging the FCC’s order because it’s “bad” for the state’s consumers, students and small businesses and “because it’s illegal.”

As Massachusetts leads the world into an increasingly digital future – one where data and services are located in the cloud, where everything from medical devices to autonomous vehicles are on the network – a free and open Internet is the foundation upon which breakthrough technologies and our economy are built.

Nationally, other industry groups are focused on Net Neutrality as well. The Internet Association, a lobbying group for the nation’s 40+ largest tech companies, including TripAdvisor, Amazon, Facebook, Google, Microsoft, and Netflix, is also planning to intervene in a lawsuit against the FCC over its 2017 order rescinding net neutrality protections for American consumers.

In December, 2017, MassTLC called on Congress “to intervene by putting forth federal legislation that will remediate the issues left by the FCC ruling and avoid a patchwork of conflicting new net neutrality laws passed by individual states.” We continue to stand by our call for Congress to act on behalf of the tech industry by codifying into legislation a set of national standards in which blocking and throttling will be prohibited.

MassTLC works closely with policy makers on Beacon Hill and Capitol Hill to advance policies that support a vibrant tech economy in Massachusetts, including net neutrality, apprenticeships, cybersecurity and more. 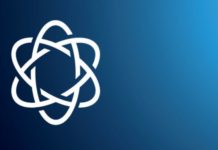 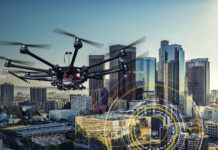 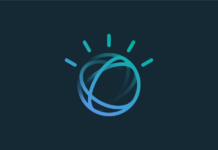 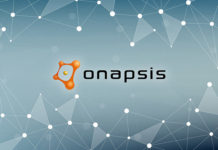