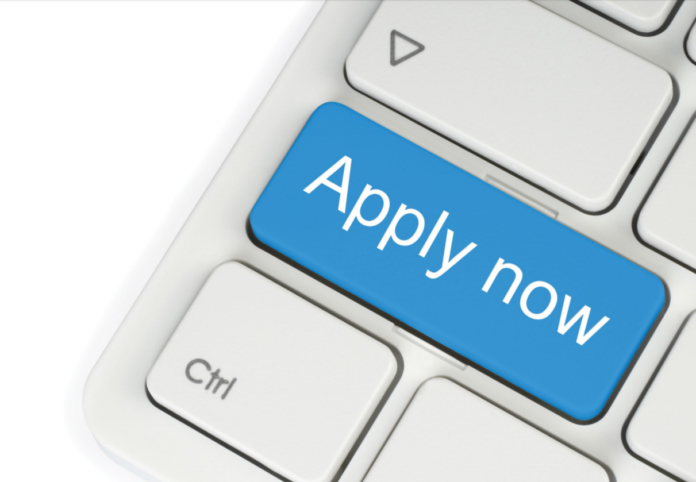 In the future, based on the data included in the report, it’s easy to assume that nearly all living wage jobs will require at least minimal knowledge of computer science, including both programming and various forms of data manipulation. By 2030 by some estimates, as many as 50% of current jobs will disappear. This means that initiatives and legislative decisions that support greater access to this type of skills-based education for everyone are essential, beginning at school age and continuing throughout adulthood.

Meanwhile, employer demands are evolving quickly and exponentially. Even today, simply entering the workforce upon the conclusion of a traditional education can no longer be the norm. Instead, employees, current and future, should expect to be constantly upgrading their own skillsets in response to the rapidly changing business and technological requirements to do their jobs well.

Given the current pace of change, employers and employees alike are seeking alternative models to lifelong education that allow for “frequent incremental updates and revisions” to an employee’s skills and expertise. Since most workers are unable or unwilling to return to education full-time to achieve these updates, alternate online, modular courses offer an increasingly popular solution to stay current.

At edX, for example, currently over 130 enterprise and academic institutions have partnered directly with the MOOC (massively open online course) platform to develop what edX CEO Anant Agarwal calls “MicroMasters” programs. Such programs are designed to encompass only about 25% of the material offered in a traditional master’s program and can be completed at a student’s own pace.

Whether upgraded skills are acquired online or via traditional education, Burning Glass’ report paints a clear picture: if individuals hope to market themselves as useful employees in the future, they need to acquire new skills one way or another. The job market is changing rapidly, and both employers and employees will need to adapt.

You can read the full Burning Glass and Oracle Academy report, here.

Support the Next Generation of Tech Leaders: Volunteer as a Technovation Girls MA Mentor or Judge

Forget What You Thought You Knew About MOOCs