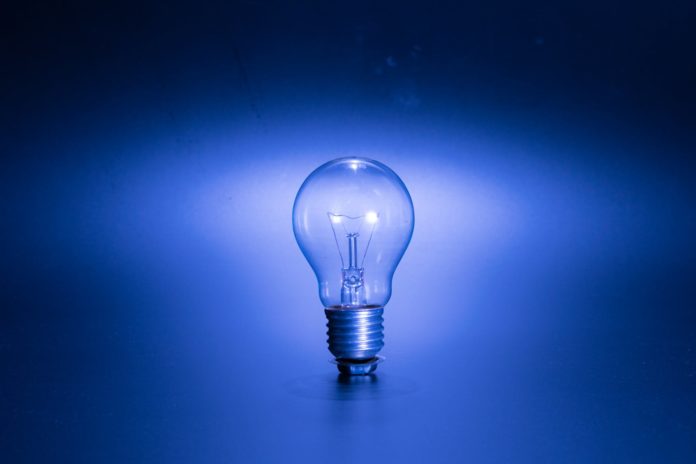 Established in 1987 and often described as “the Oscars of Innovation,” the Edison Awards, named after famed inventor Thomas Alva Edison, recognize and honor the world’s best innovations and innovators. Other 2018 finalists include Dow, Epson, Procter & Gamble, Avaya, Adobe Systems, and NVIDIA.

“It’s always gratifying to be recognized for our innovations in edge machine learning technology, and we want to thank the organizers of the Edison Awards for honoring Neurala with this noteworthy award,” said Massimiliano Versace, co-founder and CEO of Neurala. “Our AI technology has so many potential applications that can benefit society; today’s applications are just the beginning. We’re excited to take part in changing the world for the better through artificial intelligence.”

“The Edison Awards celebrate innovative organizations and the contributions they make to advancing technology,” said Justin Starbird, Edison Awards Director of Nominations. “Neurala is doing exciting work in the field of neural networks, and it’s our pleasure to bring some well-deserved recognition to it.”

Neurala is the company behind The Neurala Brain—deep learning neural network software that makes smart products more autonomous and useful. Neurala uses a bio-inspired approach to mimic the way the human brain learns and analyzes its environment. Neurala’s algorithm is the only commercially available artificial intelligence software that enables not only inference but also learning to occur at the compute edge. Neurala’s patented Lifelong Deep Learning Neural Network software also enables devices to learn in 20 seconds what would take a traditional DNN 15 hours to converge.

All nominations were reviewed by the Edison Awards Steering Committee, and the final ballot was sent to an independent judging panel. The judging panel is comprised of more than 3,000 professionals from the fields of product development, design, engineering, science, marketing and education, including professional organizations representing a wide variety of industries and disciplines.

About the Edison Awards

The Edison Awards is a program conducted by Edison Universe, a non-profit organization dedicated to fostering future innovators. For more information on the 2018 Edison Awards, please visit www.edisonawards.com.

Neurala, Inc. (http://www.neurala.com) developed The Neurala Brain—deep learning neural network software that makes smart products like robots, drones and smart cameras more autonomous, engaging and useful. Neurala provides customized solutions ranging from high-end applications to inexpensive everyday consumer products. With the Neurala Brains For Bots Software Development Kit (SDK) and an ordinary camera, products can learn people and objects, recognize them in a video stream, find them in the video, and track them as they move. The Neurala Brain is based on technology originally developed for NASA and the U.S. Air Force.  Follow Neurala on Twitter at @Neurala and on Facebook, YouTube and LinkedIn.

Neurala, Inc. (http://www.neurala.com) creates deep learning, neural network software that makes robots, drones, toys, consumer electronics, self-driving cars and smart devices (ioT) more autonomous, engaging and useful. With the Neurala Brains for Bots Software Development Kit (SDK) and an ordinary camera, products can learn people and objects, recognize them in a video stream, locate them in the video, and follow them as they move. Neurala software is based on more than $11-million in research and development efforts, including technology that Neurala developed for NASA for planetary exploration and for the U.S. Air Force Research Labs. The company was founded in 2006 and is a graduate of TechStars Boston 2013. It received $2-million in investment funding, led by Tim Draper (California), Haiyin Capital (Beijing), and 360 Capital Partners (Paris and Milan). Follow Neurala on Twitter at @Neurala, on Facebook at www.facebook.com/neurala, or on YouTube at www.youtube.com/c/NeuralaTV.

Voatz Successfully Completes Its 2022 Elections in the US & Canada