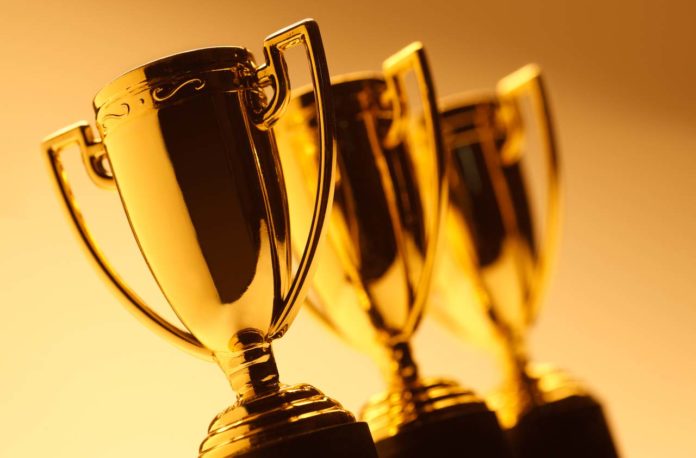 The Massachusetts tech sector includes research and innovation labs that invent and design cutting edge technologies, which can, quite literally, reshape the world and how we live in it. This sector includes hardware, software, and firmware companies as well as consumer tech enterprises, fin tech start ups, healthcare tech innovators—and the list goes on. Tech makes up almost half of the payroll in Massachusetts, making it one of the most important economic drivers in the state.

Realizing tech’s economic importance in Massachusetts while also recognizing the lightening speed of innovation compared to the slow pace of legislation and regulation, Senator Karen Spilka and Representative Ann Margaret Ferrante created the Massachusetts Tech Caucus. This group’s goal is to better connect policymakers and the tech community and to keep lawmakers informed of the latest tech trends and industry priorities and concerns. The Caucus is supported by a working group chaired by Donna Cupelo, Region President New England of Verizon, and Tom Hopcroft, President and CEO of MassTLC. Other participating organizations include Dell, Google, Mass Tech Collaborative, Microsoft, TechNET, and MITX.

Last month, the Mass Tech Caucus launched its inaugural awards program, NextGEN, recognizing tech firms or organizations that are leading and innovating in their field and, through this industry leadership, contributing to the Massachusetts tech economy and community for the next generation.

The NextGEN Awards nomination period is open now through January 10th. Winners will be announced on January 29th at the fourth annual Massachusetts Tech Caucus Innovation Day. This State House event aims to educate and excite policymakers and the public about what the local tech sector is building. The day will feature live technology demos, exhibitions, and a “NextGEN” awards ceremony recognizing key tech companies and organizations contributing to the Massachusetts innovation community and economy.