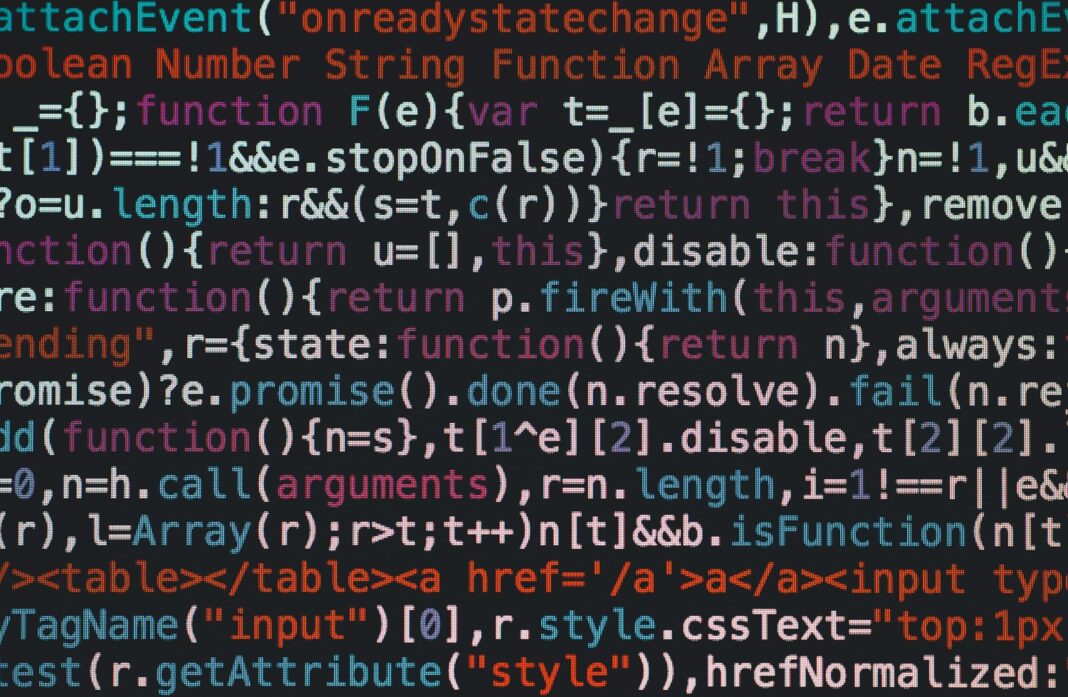 OpenSearch queries have evolved rapidly since its fork from the source code of the last truly open-source version of Elasticsearch.

So far, the community’s work has focused on removing proprietary code from Elastic, including a number of things that were never purely open-source themselves. These include some aspects of the querying languages and capabilities of Elasticsearch. But given OpenSearch’s commitment to being, well, open, there has been an effort to replace those elements of the ELK Stack with something new.

As a result, OpenSearch queries now look both very familiar and also fairly unique. There are new elements to talk about in addition to carryover from Lucene and Query DSL. For more information on these, look at our introduction to Elasticsearch queries.

For starters, the primary language for OpenSearch queries is Query DSL. However, there are also two plugins that allow you to use two other querying languages: SQL and PPL (Piped Processing Language).

PPL was created by AWS for Open Distro for Elasticsearch. As Open Distro rolls over now into OpenSearch, PPL’s utility is inherently intertwined with OpenSearch applications.

The Query Workbench is actually a part of the SQL plugin, which we will discuss below in greater detail.

OpenSearch docs break down Query DSL into three categories: full-text queries, term-level queries, and boolean queries. We covered Query DSL extensively in our Elasticsearch queries introduction. Here, it suffices to say that boolean queries cover must, must_not, should, and filter requests. Let’s go into slightly more detail on the other two categories:

Term-level queries are made up of the following list of options: term, terms, IDs, range, prefix, exists, wildcard, and regexp. You can find examples for Query DSL term-level searches in our Elasticsearch queries tutorial. Here is an example of prefix, though:

This query looks for any hits with a specified prefix:

There are also a number of optional query parameters for full-text OpenSearch Queries:

Fuzziness instructs the query on how flexible it should be in searching for values. It instructs the limit on edits to a result in order to get it back to the original query. For example, it would take 1 character change to get from “desert” to “dessert.” Those changes can be deletions, insertions, or replacements (so you would count a letter switch as a single edit, not 2 with a deletion and an insertion). Settings can include values AUTO, 1, or any other positive value.

This dictates the number of character edits (insert, delete, substitute) that it takes to change one word to another when determining whether a term matches a certain value. For example, the distance between wined and wind is 1. The default, AUTO, chooses a value based on the length of each term and is a good choice for most use cases.

OpenSearch carries over Piped Processing Language (PPL) from OpenDistro for Elasticsearch . Syntax uses the pipe marker ( | ) to separate query commands. The platform release comes with a PPL CLI built-in as well as a way to save JSON or text results.

There are also only a few commands to use with the language.

There are also only a few commands to use with the language.

Syntax starts with the search command, followed by the source and any other expressions you need to add:

All the following queries are placed after the first clause and pipe: search source=<<index>> |

This is a pretty important one: specify the number of results you want:

This critical feature – data deduplication – removes duplicate documents from results (when they come up for different fields).

The keepempty parameter tells the query to keep results with empty fields.

You can also input multiple fields at a time:

The eval query makes quick math of your results. Input an expression within the query based on the results it returns. The final results will include the answer to the expression.

In this example, assume you’re looking at data on an election from six months ago (.5 years). For some reason, you want to update the ages in the results to be contemporary:

To display a certain result with an alternate label, use rename to change how a field’s results display. In this example, the field was accidentally named Republican instead of Party (Republican is one of the values). To correct the error:

Calculate stats using the five optional functions: AVG, MAX, MIN, SUM, COUNT. The following example will give you the highest five average voter ages among the 50 US states:

Find the least common values from a given list of fields with the rare query.

Finds the most common fields in a list, with the top result having the most hits:

The OpenSearch SQL plugin supports complex SQL queries that include things like JOINs, subqueries and more. It supports the Query Workbench in OpenSearch Dashboards, an SQL CLI, and other functions.

The order of operations follows this (complete) syntax layout:

This post encompasses a brief overview of OpenSearch queries, highlighting some of the differences with Elasticsearch (which relies on Query DSL), as well as providing some additional info on Piped Processing Language whose Open Distro origins make it a critical component in the AWS-spearheaded OpenSearch project.

This post was originally published on the Logz.io blog.