Automation is likely to transform nearly every American industry within the next few years – including fast food. The robots are coming. In many cases, they’re already here. What will this mean for these types of service industry roles and for the service industry, in general?

James Bessen, a panelist at MassTLC’s TRANSFORM, was recently cited for his work on the subject in The Atlantic.

“James Bessen, an economist at Boston University School of Law, found that as the number of ATMs in America increased five-fold from 1990 to 2010, the number of bank tellers also grew. Bessen believes that ATMs drove demand for consumer banking: no longer constrained by a branch’s limited hours, consumers used banking services more frequently, and people who were unbanked opened accounts to take advantage of the new technology. Although each branch employed fewer tellers, banks added more branches, so the number of tellers grew overall. And as machines took over many basic cash-handling tasks, the nature of the tellers’ job changed. They were now tasked with talking to customers about products—a certificate of deposit, an auto loan—which in turn made them more valuable to their employers. ‘It’s not clear that automation in the restaurant industry will lead to job losses,’ Bessen told me.”


Read the full piece, Robots Will Transform Fast Food by Alana Semuels online or in the January/February 2018 issue of The Atlantic. 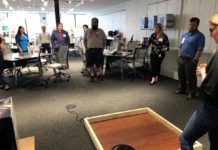 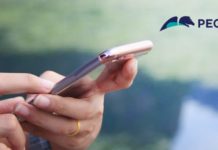 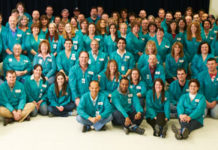