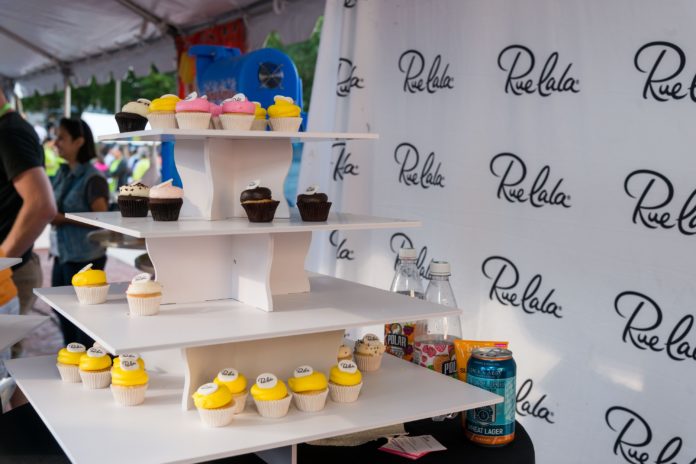 Though the terms of the deal were not publicly disclosed, the purchasing price is reported to be “well below $100 million,” according to those closely involved. That is significantly lower than the $250 million that Hudson Bay Co. paid for Gilt in 2016.

Rue La La and Gilt will continue to operate independently, however, Rue La La told the BBJ that it plans to hire more than 150 employees to work on the Gilt portion of their business across the country, including locally here in Boston.

Read more about the deal in the Boston Business Journal and the Wall Street Journal.