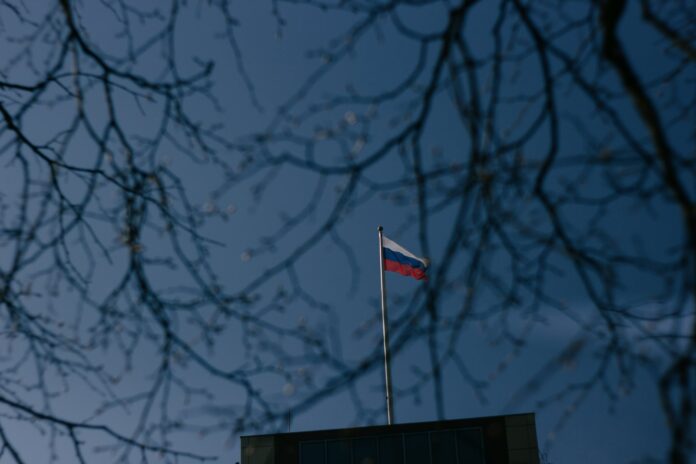 The March 11 E.O. includes import prohibitions on fish, seafood, and preparations thereof, alcoholic beverages, and non-industrial diamonds from Russia, as well as export restrictions on luxury goods from the U.S. to Russia and Belarus. The Department of Commerce’s Bureau of Industry and Security published a list of items subject to the export restriction, which encompasses both high-end goods such as gemstones, antiques, and furs, as well as more typical consumer products such as make-up, carpets, and blankets.

In addition to restricting trade, the March 11 E.O. also imposes significant restrictions on U.S. investment in Russia by prohibiting:

On the same day, the Department of the Treasury’s Office of Foreign Assets Control (“OFAC”) issued several new general licenses to authorize certain transactions otherwise prohibited by the March 11 E.O. Note that the below general licenses do not authorize any transactions otherwise prohibited by the Russian Harmful Foreign Activities Sanctions Regulations (31 CFR 587).

On the same day as the actions related to the new executive order, OFAC also launched an additional wave of sanctions targeting Russian “regime elites and business executives” pursuant to Executive Order 14024 (“E.O. 14024”). Those designated include:

The above have been added by OFAC to the Specially Designated Nationals and Blocked Persons List (“SDN List”). U.S. persons are generally prohibited from engaging in most transactions with SDNs, absent a specific or general license, and all U.S. assets of SDNs are “blocked” and must be reported to OFAC. Designated natural persons are also subject to a travel ban, and all entities 50% or more owned by an SDN are generally treated as if they were also on the SDN List (known as the “50% Rule”).

In addition, any person, including a non-U.S. person, may be designated for materially assisting, sponsoring, or providing financial, material, or technological support for, or goods or services to or in support of these SDNs.

OFAC has also clarified in new guidance that all sanctions imposed pursuant to E.O. 14024 apply regardless of whether a transaction is made using traditional currency or virtual currency, including cryptocurrency. In this guidance, OFAC warns that “U.S. persons, wherever located, including firms that process virtual currency transactions, must be vigilant against attempts to circumvent OFAC regulations and must take risk-based steps to ensure they do not engage in prohibited transactions.”  For additional information regarding sanctions compliance and virtual currency, please see OFAC’s Sanctions Compliance Guidance for the Virtual Currency Industry and Foley Hoag’s Client Alert.

Foley Hoag will continue to provide updates as the situation with respect to Ukraine develops. Companies with questions about these actions or how to ensure compliance with U.S. sanctions and export control regulations should contact a member of Foley Hoag’s Trade Sanctions & Export Controls practice. For information on earlier Russia-related actions, see our prior Client Alerts issued on March 11,  March 7, March 1, February 28, and February 17.