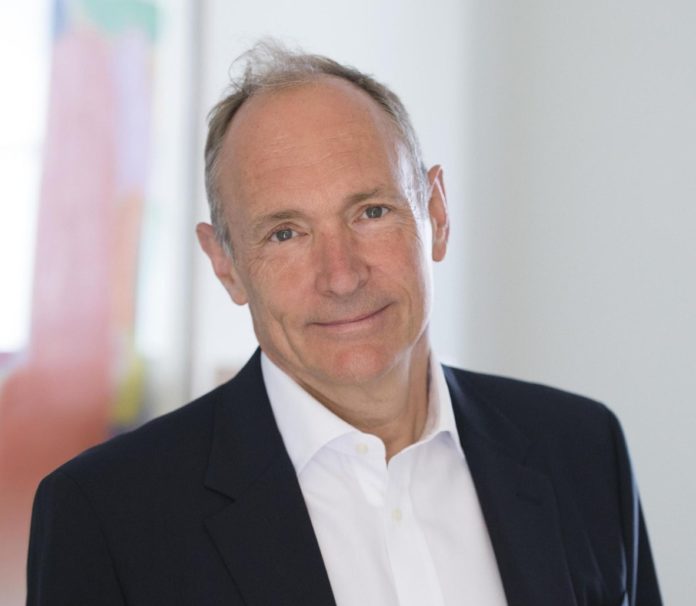 The organization’s highest honor, the Commonwealth Award, will be presented to Professor Sir Timothy Berners-Lee, inventor of the World Wide Web, for a lifetime of commitment to technology innovation.

Tim Berners-Lee created the naming scheme (URLs), communications protocol (HTTP), language for webpages (HTML), and first web server and browser. He founded the World Wide Web Consortium (W3C) for standards and the World Wide Web Foundation for digital equality. He is the 3Com Founders Professor of Engineering at the Laboratory for Computer Science and Artificial Intelligence (CSAIL) at the Massachusetts Institute of Technology (MIT). Berners-Lee was honored by the Queen with a knighthood in 2004, and he received the 2016 A.M. Turing Award, considered the Nobel Prize for computing. MassTLC is proud to recognize his achievements as an inspiration to technology leaders who follow in his footsteps.

“It’s hard to imagine the world today without the Web,” said Tom Hopcroft, president and CEO of MassTLC. “The tech industry, and the world, owe a debt of gratitude to Sir Tim Berners-Lee for his vision of a more open and accessible World Wide Web. Like so many before him, his fundamental contributions, build upon and continue an evolution of innovation that has redefined the world. And, his commitment to openness and equality is ensuring that the benefits are shared widely.”