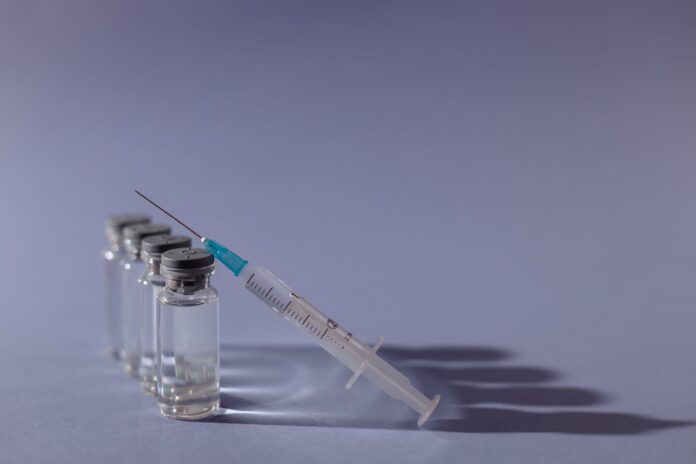 On January 13, 2022, the U.S. Supreme Court blocked the Occupational Safety and Health Administration’s (“OSHA”) enforcement of its COVID-19 Emergency Temporary Standard (“ETS”). Among other things, the ETS would have required most employers with 100 or more employees to either mandate COVID-19 vaccinations for all covered employees or require unvaccinated employees to undergo weekly COVID-19 testing. (A full summary of the ETS can be found in our alert here). The Supreme Court’s ruling has effectively killed the ETS in its current form.

When OSHA issued the ETS in November 2021, dozens of businesses, trade associates, state governments, and other opponents immediately brought legal challenges to the new rule, arguing that OSHA exceeded its authority in creating the sweeping vaccination mandate for large employers. The challenges were ultimately consolidated before the Sixth Circuit Court of Appeals, which disagreed and allowed OSHA to move forward with the ETS. The challengers appealed to the Supreme Court, which held oral arguments in the matter on January 7, 2022. Most provisions of the ETS went into effect on January 10, 2022, with the vaccination-or-testing portion of the ETS scheduled to go into effect on February 9, 2022.

In a 6-3 opinion, the Court ruled that the challenges were likely to succeed and stayed the ETS, ruling that the ETS was an unconstitutional overstep of OSHA’s authority. The Court held that OSHA had the power to set workplace safety standards, but not to implement broad public health measures that would impact millions of employees. In so reasoning, the Court described COVID-19 not as an occupational hazard in most workplaces, but instead as a “universal risk” that OSHA could not regulate in the workplace in such a sweeping fashion. According to the Court, “[p]ermitting OSHA to regulate the hazards of daily life—simply because most Americans have jobs and face those same risks while on the clock—would significantly expand OSHA’s regulatory authority without clear congressional authorization.”  The Court did opine that OSHA retained the authority to regulate occupation-specific risks related to COVID-19, such as occupations that directly involve working with COVID-19 or crowded or cramped workplaces. However, the Court found that the sweeping ETS was not the type of workplace regulation that OSHA was authorized to implement and enforce.

While the ETS is heading back to the Sixth Circuit for additional legal analysis, the Supreme Court’s unequivocal statements that the ETS is beyond OSHA’s authority make the ultimate enforcement of the ETS in its current form extremely unlikely. However, the Court’s decision only concerned OSHA’s authority to require employers to adopt a vaccine mandate; nothing in the decision prevents employers from voluntarily adopting their own vaccination requirements in the workplace. In most states, employers are free to implement their own COVID-19 vaccine mandates and/or testing requirements, and employers should consider whether they want to adopt these measures to ensure safe and healthy workplaces for their employees. Further, employers should continue implementing and enforcing COVID-19 safety procedures and protocols that comply with guidance from the Centers for Disease Control (“CDC”) and state and local law.