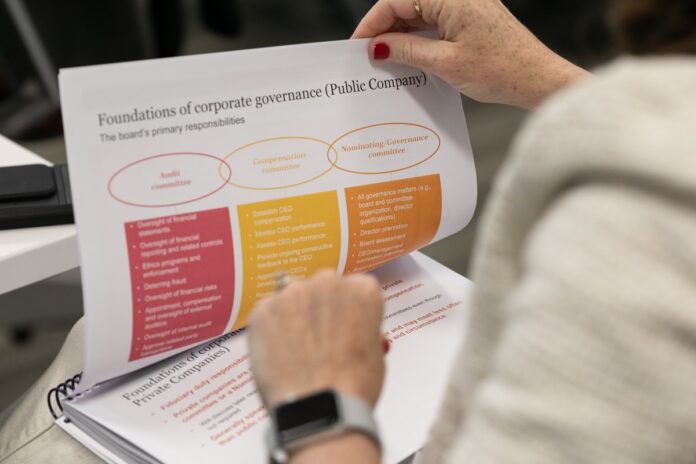 MassTLC’s award-winning Board-Ready Bootcamp improves the quality and composition of board governance at tech companies by preparing underrepresented tech leaders, including African American, Latinx, LGBTQ, and women, to serve on tech boards.

Bootcamp participants participate in an intensive, high-impact curriculum that includes both theory and practice of how high performing boards are structured, as well as executive networking with some of the region’s top networked leaders in the tech community.

After initially delaying the program due to Covid-19, the 2020 Board-Ready Bootcamp will now take place virtually in October 2020 and applications are now open.

You can learn more about the program from the Boston Globe or from our brochure, but we think the best way to truly understand what makes this program special is to hear from the alumni themselves.

Over the next several weeks, we will be profiling some previous Board-Ready Bootcamp participants to learn more about their personal experiences and what advice they would give those thinking of applying. 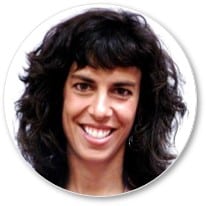 Can you tell us more about you and your Board-Ready Bootcamp journey?

I first heard about the Board-Ready Bootcamp when I received an email that I had been nominated for the program by a former Bose colleague who is now an executive at iRobot. It was fortuitous timing, as several friends had suggested that I consider board positions given my background, but I felt that I didn’t know enough about what was involved or have the connections to get started.

The Bootcamp gave me the jump-start I needed. In the day-long session, I learned all about boards and their roles and responsibilities, and I had the opportunity to start to craft my own board story. But perhaps most important, I met a mentor who provided invaluable support, guidance, and connections. She reviewed my board bio, provided feedback on positioning my experience in the context of a board, and introduced me to recruiters and CEOs. One of those introductions led to a board position with Yesware, a sales productivity software company in the Boston area.

What are your thoughts on the board diversity? What advice would you give other companies about why and how they can diversify their boards?

Yesware is a company that prides itself on diversity and inclusion. Unlike most tech companies, they are about 50-50 from a gender perspective. Yet until I joined, they did not have any females on the board. From talking with their Head of People, I know it was important for the company to have its board start to better reflect employees and customers.

I am also the only independent board member. In that role, I bring a different perspective, one not influenced by where the company has been in the past. One of the reasons I was excited to join the Yesware board was that I felt they really valued that perspective and wanted me to challenge some of their long-held assumptions.

What advice would you give to others seeking to make the leap onto a board?

To me, it was all about getting started. I knew I had broad and relevant experience, but I was unsure and a bit intimidated about jumping in. Throughout my career, I have followed the mantra that “you can’t steer if you aren’t moving.” So in the case of a board position, I took my own advice. Once I started working on my board bio and talking with other bootcamp attendees and presenters, I was able to hone my story and gain confidence. You don’t have to have everything perfectly sorted out in the beginning.

What was the most valuable part of the Bootcamp for you? What advice would you give others to maximize their experience?

I learned about the program when I was nominated for it. Since I was in the first cohort, I couldn’t talk to anyone else about it. I was a little hesitant given the cost (since I am a consultant, I had to pay it myself), but I decided it sounded like too good an opportunity to pass up. And I highly respect the person who nominated me, so I figured if he thought it would be helpful, then I should do it. I am glad I did. On the next round, a former classmate and Bose colleague was nominated, and she reached out to me for feedback on the program. I described my experience and she ultimately decided to attend the October session.

I have been so pleasantly surprised by how dedicated the presenters and mentors have been to helping attendees. I am grateful for their time and attention.

Leading at the Intersection of Healthcare and Technology: A Conversation with Cara Munis, VP Product Management at Amwell