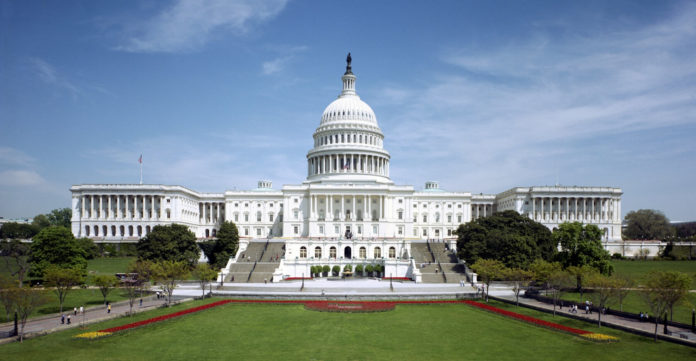 In January of this year, MassTLC joined with Senator Edward Markey to announce a Congressional Review Act (CRA) resolution of disapproval. Tomorrow, May 9th, Senator Markey will be filing this discharge petition to force a vote on the net neutrality CRA resolution, and activists across the country will be engaging in an online protest to save net neutrality.

MassTLC, along with several of the MA tech leaders, are actively advocating that Congress intervene by putting forth federal legislation that will remediate the issues left by the FCC ruling and avoid a patchwork of conflicting new net neutrality laws passed by individual states.

Below is a copy of a letter calling on Congress to take up this important in issue.

To Members of the 115th Congress,

On behalf of the Massachusetts Tech Sector, we are writing to share our support for clear, comprehensive federal net neutrality rules.

As Massachusetts helps lead the world into an increasingly digital future – one where data and services are located in the cloud, where everything from medical devices to autonomous vehicles are on the network – reducing the speed of access will hamper innovation and hurt businesses.

The Commonwealth is among those states that are leading the global transition into a digital age. This leadership is built upon the level playing field created by an open Internet. The lack of a federal policy will encourage individual states to implement their own net neutrality regulations, resulting in a patch work of confusing and difficult to enforce laws.  As such, Congress must act to implement federal protections against blocking, throttling and anti-competitive behavior.

Tech is a key driver of the Massachusetts economy. When direct and indirect impact is considered, tech in Massachusetts underpins a staggering:

Massachusetts is the most educated state in the nation, we have a tech-savvy consumer base and one of the greatest concentrations of innovators and entrepreneurs in the world. A free and open Internet is the foundation upon which breakthrough technologies and our economy are built.

We urge Congress to take action to protect a free and open internet.