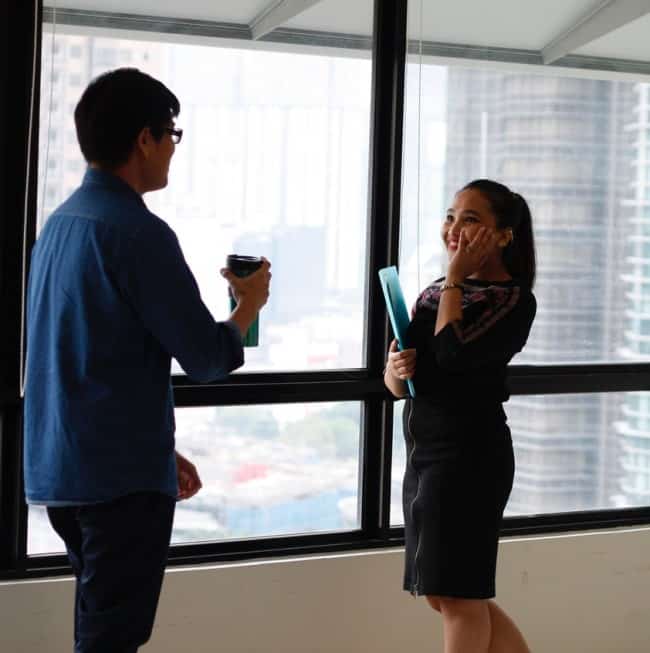 Most mainstream media coverage of the “future of work” is focused on fear around AI taking our jobs and the looming skills gap, vaguely theorized from the perspectives of analysts and influencers. But we would argue that humans are very much at the heart of the future of work. And we have the data to prove it.

Each year we partner with the Workhuman® Analytics & Research Institute to extensively survey full-time workers across the U.S., U.K., Ireland, and Canada – giving people leaders and executives a glimpse at the future of work, as told from the perspectives of the humans in our organizations.

This year, responses from more than 3,500 workers show us opportunities for companies to leverage the previously untapped creativity and innovation of people, and to prioritize humanity and emotional intelligence at work.

Click here to dive into the full report, “The Future of Work is Human.”

Here’s a glimpse at some of this year’s most intriguing findings:

The data makes it clear. The future is bright for organizations that leverage human applications to build up gratitude, empower employees to drive their own development, and take an unapologetic stance toward greater equity for all.