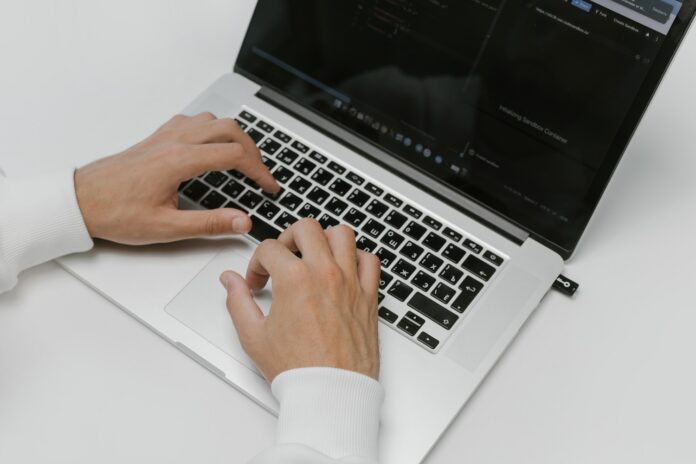 From preparation to follow-up, organizations continue to grapple with developing a streamlined approach to incident response. Effectively responding to and containing cybersecurity incidents requires people, processes, tools, and data to work together harmoniously. Unfortunately, that level of harmony is a rarity in modern security operation centres (SOC). So, let’s explore the importance of workflow integration for modern security operations teams to effectively use their resources and efficiently respond to incidents.

The following three statistics alone paint a sobering picture of the current state of incident response:

These statistics show that there is a fundamental lack of integration in terms of how security operations teams bring together disparate tools and processes.

There’s been a dramatic increase in the number of threat actors targeting organizations from nation-sponsored and for-profit groups. Modern IT environments characterized by hybrid cloud infrastructure and a remote workforce both increase the attack surface. A structured and integrated workflow is critical for security teams to prepare for the influx of modern attacks in order to swiftly respond to incidents.

WorkflowIntegration is not just important from the perspective of effectively responding to security incidents — it’s important from a business perspective.When skilled security professionals such as SOC analysts spend much of their time jumping between different applications just to understand the context of an incident, the organization wastes valuable resources. A recent survey found that 51 percent of respondents said the ROI of the SOC is getting worse while 80% rated their SOC’s complexity as very high.

The Solution for Better Incident Response

In the financial services industry alone, companies spend up to $3,000 on cybersecurity per employee, but banks and other financial institutions still fail to respond to incidents adequately despite these investments. It’s clear that a better strategic approach is needed. Effective incident response in today’s landscape requires automation and integration between systems as part of a structured, methodical workflow.

Automation frees up time for security professionals to be more productive by removing the need to carry out repetitive tasks. It’s neither prudent nor practical to automate every aspect of incident response, however, it makes sense to automate tasks such as generating alerts and creating incident tickets to notify SOC teams.

A crucial point here is to concentrate automation efforts between different systems, so that the technology stack works as a cohesive unit rather than the isolated islands that often create bottlenecks in the response process. This means automation should be integrated between the intrusion or endpoint detection level to the SIEM system right through to the ticketing system.Seeking out API-driven solutions for easier integration between systems empowers the level of automation required across the incident response workflow.

Formalized, structured, and repeatable incident response workflows are crucial for empowering security teams to respond rather than getting bogged down in triaging alerts. SIEM solutions provide centralized views of security data, but the sheer volume of data coupled with ineffective processes slows down the SOC’s response to security events.

Workflows centered around a series of tasks that incorporate automation can consolidate and convert multiple findings from different security tools into actionable items. Workflows establish a logical flow that teams can follow to perform investigations into security incidents, such as a compromised user identity. The workflow establishes who should be alerted, what should be done when a potential identity compromise is flagged, what data represents an identity compromise, and what steps are needed to recover.

Structured workflows ensure a consistent, predictable, and smooth incident response process. The basic components of a workflow initiating events that trigger the response, the actions, and decisions to be taken, and the end state that closes the loop by representing the desired outcome based on predefined conditions. Start creating workflows for common security events, such as:

With the workflows in place, apply automation to tasks where you can so that you have both automation within systems and between them. This frees up your SOC staff from tedious, time-consuming work and improves response times. For example, when a new device connects to the network, an automatic vulnerability scan is carried out, which triggers an automated alert in your SIEM.

Here is a brief example of an automated and integrated incident response workflow in response to a malware outbreak:

Improved SOC productivity, better ROI from security tools, and faster response times are the most important benefits of workflow integration and automation. It’s worth taking the time to really strategize the automated, integrated workflows for your SOC.

This post was originally published on the Vectra AI blog.