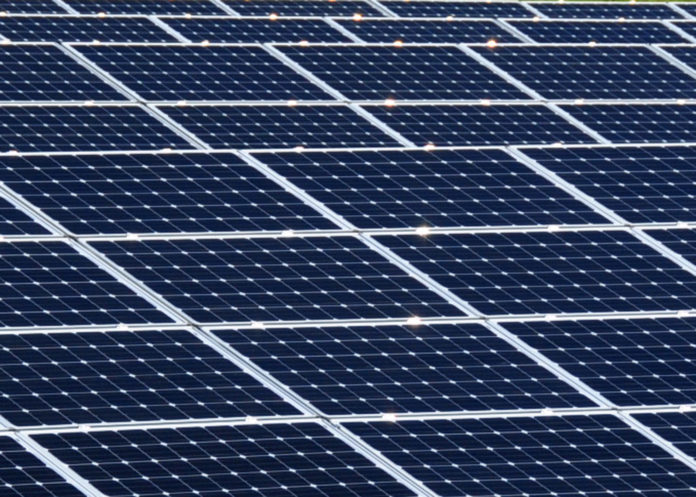 The realities of not tackling sustainability issues will have a dire effect on our economy and our lives. There is no industry it will spare. And yet the opportunities abound to overcome these challenges, and technology is a central piece in this trillion dollar industry. In a fireside chat at TRANSFORM, Mindy Lubber, CEO and President of Ceres, will share her views on how to build a sustainable future and her insights on how investors and companies can succeed in the 21st century global economy.

Read Mindy’s article, which originally appeared in Forbes, about the various ways in which investors and companies are assuming the mantle of climate leadership in the wake of the U.S. government’s withdrawal from the Paris Climate Agreement earlier this year. 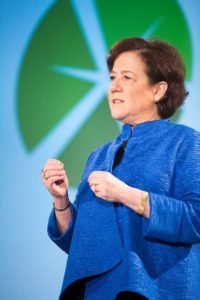 As world leaders gather in Hamburg this week for the G20 Summit, there has been understandable focus on President Trump’s decision to withdraw the U.S. from the Paris Climate Agreement. This move is intended to disengage the U.S. government from global consensus and cooperation when it comes to climate change, and it stands in stark contrast to what the true pillars of the modern American economy want and need. American investors and companies continue to demonstrate remarkable leadership on climate action, standing up like never before for a more resilient and vibrant economic future.

As the G20 Summit kicks off in Hamburg, I urge world leaders to recognize that the strongest economic voices in the U.S. are united around climate action like never before. There is a reason thousands of investors and companies are taking a stand, and taking action based on sound science and financial forecasting. These myriad leaders are concerned for the environmental and economic health of the world that we will pass on to future generations, and they are emboldened by the significant opportunities that lie in wait.

So I’ll add my voice to the growing chorus of U.S. business leaders, public officials, and concerned citizens and say to our world leaders: Listen to the American business community, put climate change at the top of the agenda, and embrace the unprecedented momentum around the business case for climate action. Our future depends on it.

We are at a pivotal moment, and the actions we take now will chart the course for generations to come.

Learn more about Mindy and the other speakers who will be at TRANSFORM.