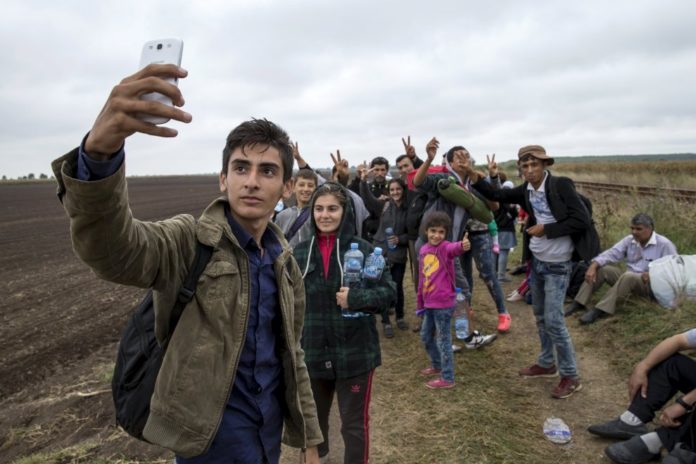 Tech leaders, academics, policy makers–one thing they all seem to agree on is that we are at an inflection point where the rate of technological advances has improved how many of us live, learn, and work, yet we are up against a lack of affordable housing and transportation, lack of opportunity for underrepresented populations and an outdated regulatory process that inhibits innovation. Disruptive forces are at work. Those who don’t act now risk being swept away by them. 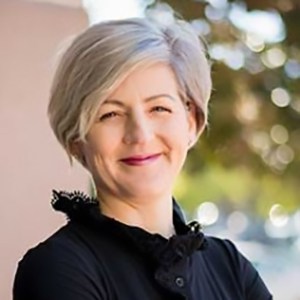 This advice applies to non-profit as well as for-profit enterprises. Lauren Woodman, CEO of NetHope — an organization that connects the world’s largest non-profits with technology innovators to spur solutions to the planet’s largest humanitarian crises — knows this first hand. As the keynote speaker at this year’s TRANSFORM event, Lauren will provide a glimpse into how the technology sector, coupled with the on-the-ground experience of nonprofits can create a foundation for forward-looking organizations to deliver aid, relieve suffering, and build hope around the world. Read her blog post below to learn a bit more about Laruen’s view of how a digital strategy should transform non-profits for the better. .

What nonprofits must learn from Amazon, Uber, and Tesla

When Amazon announced recently that it was buying Whole Foods, many marveled at how a company that started as an online book seller had become so broadly diversified. Twenty years after its founding, Amazon has revenues of $136 billion per year, attracts 130 million customers per month to its U.S. site alone, and has disrupted countless retail segments previously thought to be protected from online competition. Immediately after the purchase announcement, shares of Walmart, the largest grocery retailer in the U.S. with 14.5 percent of the market, fell 7 percent. In sharp contrast, Amazon stocks rose to an all-time high.

Even the most stalwart, seemingly ironclad of companies is falling to digital disruptors. Last month, the giant U.S. automaker Ford ousted its CEO, Mark Fields, amid growing concern from its Board that the company wasn’t moving fast enough to compete with new market entrants like Google, Apple, or Uber. Tesla, the electric-car maker founded just 14 years ago, has a higher market valuation than any other U.S. automaker. Ford sold 1.9 million vehicles; Tesla just 76,000.

It has become cliché that “tech is disrupting every sector.” That’s true, but it’s more than that. Technology is pervasive in every sector, even if the consumer or the employee doesn’t see it.  Somewhere along the line, technology has changed every sector.

But today, simply using technology effectively to accomplish a given task is an insufficient strategy for survival, much less success, in any sector. Literal translations, mere automation of  an analog task – whether it’s submitting expense reports online, using robots to pack a box, or using a mobile device to collect data – are not enough. Organizations that are successfully navigating these rapid changes are digital: they have deeply integrated technology into every aspect of their business. They have upended existing processes, prioritizing not only efficiency, but reimagining the very core of how goods and services are developed, delivered, and serviced.

This is a mistake. Logic tells us that there is no reason why the nonprofit sector should be immune from disruption, especially when everything from taxis to postal services to manufacturing has already been radically transformed. Academic research validates that assumption: according to INSEAD, one of the world’s leading business schools, sectors that are opaque, have rigid processes, or are inefficient are ripe for disruption. Others note that the lack of management agility and the rate of change in addressable markets directly affect a sector’s vulnerability. Both models suggest that nonprofits are vulnerable.

The benefits of digital transformation for our sector – and more importantly, for those we serve – is significant. Simplified access to services, data-driven interventions, and more nimble response are easily-identified improvements for those we serve. Stronger partnerships and greater flexibility among sector participants would lead to greater efficiencies, in turn freeing resources for greater impact.

Leadership, organizational capacity two biggest barriers
Learnings from the private sector suggest further benefits. Companies that have embraced digital have higher market valuation, greater revenues and profits, and higher customer satisfaction. The same NetHope survey suggests that many nonprofit leaders are unable or unwilling to embrace these changes: leadership and organizational capacity were the two biggest barriers to digital transformation, identified twice as often as funding or access to technology.

Encouragingly, there is a growing recognition that for the nonprofit sector to benefit fully from the power of technology, we have to tackle the challenge proactively. We have to learn from other sectors, not just in terms of technology usage, but to understand how related efforts – organizational and leadership development, capacity-building, innovative financing – can be leveraged and increase the impact of the critical work that benefits so many.

This post first appeared on NetHope.org. Read the original here.