“We are thrilled to honor Mohamad, Marty and May as uAspire’s 2017 Class of First Ones. Each of them stands out as an example of perseverance and hard work and they all serve as role models in the communities where they live and work.” said uAspire Massachusetts Executive Director Gaby King Morse in a statement. “Like each of our past ‘First One’ honorees, their journeys to and through postsecondary education and success were vital in shaping them into the people they are today, and we hope that by sharing their experiences we can help inspire the next generation of leaders in Massachusetts.”

uAspire, which partners with high schools, community-based organizations and higher educational institutions to provide college affordability advising to students and families, has been honoring  accomplished first-generation college graduates with the “First One” Award since 2010. Each year, the organization celebrates leaders from across the Commonwealth who are also first-generation college graduates and whose stories underscore the need for college to remain an affordable option to all students.

uAspire’s mission is to ensure that all young people have the financial information and resources necessary to find an affordable path to – and through – a postsecondary education. Through strategic partnerships with high schools, community organizations and local colleges and universities, uAspire Massachusetts provides free financial aid advice and advocacy to students and families in the cities of Boston, Lawrence, Fall River, Cambridge, Somerville and Malden.  Since their inception in 1985, uAspire has helped more than 60,000 students in the Commonwealth find an affordable pathway to college. 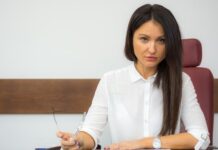 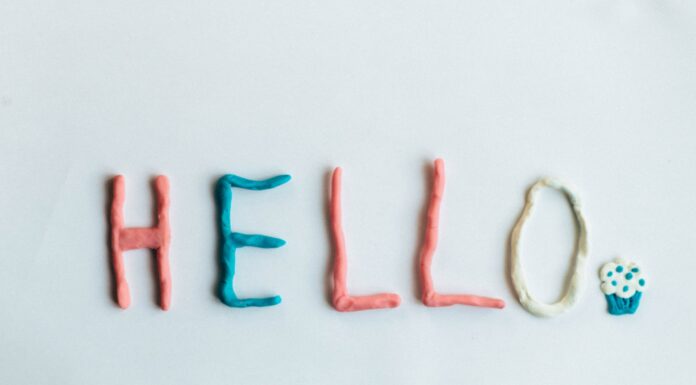