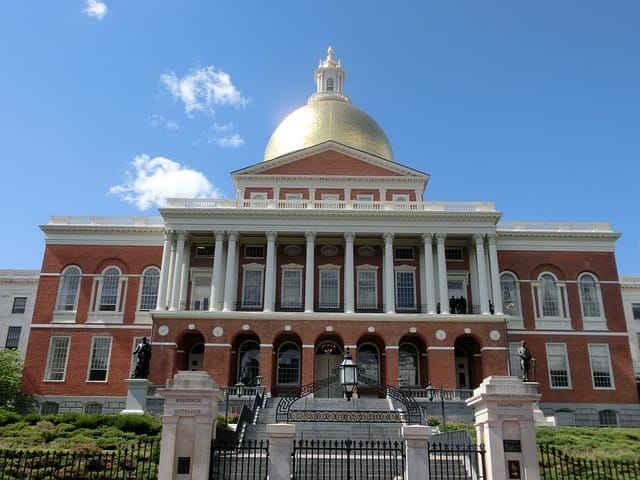 MassTLC supports Attorney General Maura Healy in seeking a determination from the court to clarify the classification of Uber and Lyft drivers. As the region’s largest technology industry association, we recognize that Independent Contractors are an integral part of the talent pool, providing invaluable services to tech companies. We believe in providing individuals, who either choose to or must serve in the capacity of an independent contractor, the freedom to do so, and ensuring that the companies that contract with them are treating them with dignity and providing appropriate wages and benefits such that all of us can prosper in Massachusetts.

As part of the 2021 Final Budget, MassTLC will serve on the Massachusetts Broadband Equity Commission to ensure that there is accessible broadband regardless of income and location.

As of February 2021, there were more than three thousand students enrolled in 35 Early College high schools throughout the state, taking approximately 8,000 college courses. Early forecasts suggest that next year Massachusetts could more than double the number of credits taken in Early College programs. MassTLC has supported Early College over the past several years. This not only improves the pipeline into tech, it is targeted towards underrepresented students and can literally change the trajectory of their lives by affording them an opportunity to go to college.

The current ask of the Massachusetts Business Alliance for Education (MBAE) – which we support – is to urge lawmakers for:

SD1629 is sponsored by Senator Eric Lesser. There is a companion House bill (HD925). MassTLC was supportive of this bill in the past two sessions; in the last session it did pass. We wrote a letter to the Governor to sign this bill into law, but it came up short, and he vetoed it.

In 2017, MassTLC brought together individuals from early-stage companies (lead by Eric Paley) and enterprise (IBM, Microsoft, and Qualcomm) for a private discussion facilitated by Foley Hoag to draft compromise language. Discussions fell apart with IBM refusing to compromise on language.