In a nondescript industrial park in Merrimack, New Hampshire, Jason Walker is putting the final touches on what he believes will become the iPod of working robots.

Walker, 47, is co-founder of Waypoint Robotics, and the former lead quality and testing manager for the Roomba vacuuming robot. Waypoint, a tech startup about a year old, is housed in one cavernous room with high ceilings and a barebones office upfront filled with large, flat-screen monitors.

“We don’t splurge on anything except screens and chairs,” Walker says in the easy drawl of his native Kansas.

Although he makes no claims to being another Steve Jobs, Walker does fervently believe that he and his small team are going to revolutionize robots in the same way Jobs revolutionized MP3 players.

There were lots of MP3 players on the market before the iPod came out, Walker says. They were cheaper, more open and “all harder to use.”

“You had to be a computer science person to figure out how to make them work,” Walker said.

Apple, he says, did everything right.

How does that apply to robots? How do you make robots easy? 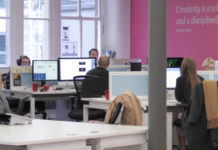 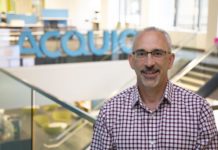 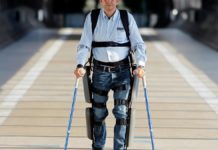 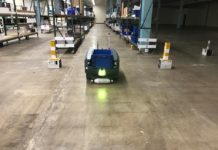 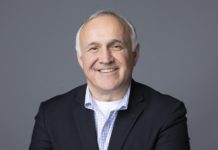 PTC Partners with the FDRA